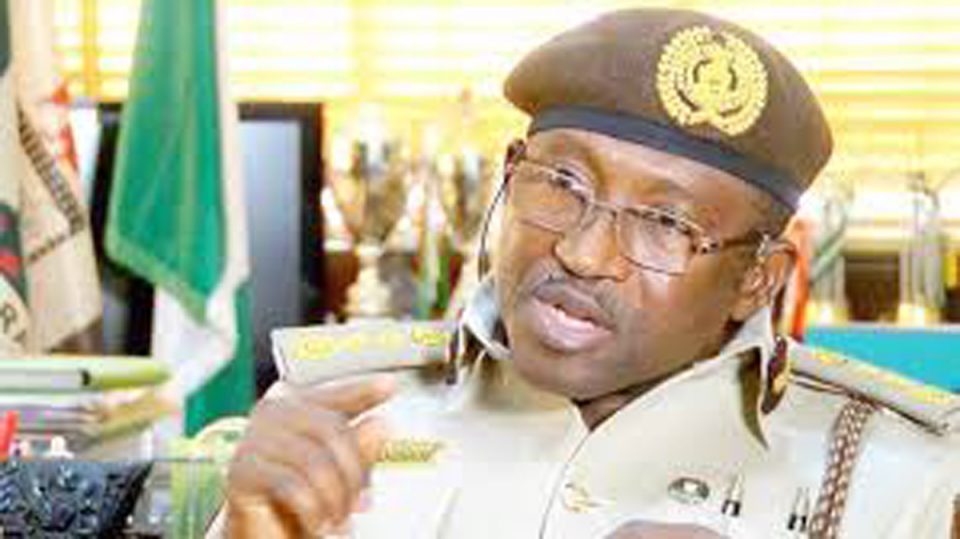 The Nigerian Immigration Service (NIS) says it will soon introduce various categories of visas for the country as part of its visa reform.

The Comptroller General of Immigration (CGI) Mohammad Babandede disclosed this in Benin.

Babandede said that the visa categories being considered were visa for tourists, visa for retirees outside the country who wish to retire in Nigeria and visa for incentive/investors.

According to him, “If you have money, genuine money, we are encouraging visitors who have intellectual capacity to assist in building capacity in Nigeria.

“If the visa is not going to break National security, good economy, we would encourage it to be delivered in a transparent way to cut corruption.

“We will ensure that Nigerians realises that there is reforms based on the anti corruption strategy of Mr President.”

The CGI said that the 2019 Comptroller General of Immigration annual conference did a lot of group work towards achieving the various reforms in the Service within the shortest possible time.

He added that there were some quick wins that could be done immediately, noting that one of such was in the area of passport.

“As a quick win, we promised to make the prices of passport available to the public to see and read the price and pay for it.

“One of the quick wins we have done is to standardise the operations of the passport, we want Nigerians to know the process of getting passport and visa on the passport.

“So its not just the reforms, but what is in the reforms is for greater service delivery.

“The important thing is that in each reform we do, we consider national security,” he said.

Babandede said that the current “Operation Swift Response” under the supervision of the office of the national security officer was intended to tackle border insecurity.

He said that the present borders’ closure has helped the Nation to curtail not just the people who enter, but also Nigerians who take the bush paths to travel without passports.

He disclosed that a month ago the NIS records showed that not fewer than 11,000 persons have been prevented from traveling out through illegal means.

The CGI added that the service also deported persons who were not supposed to be in the country.

Similarly, Mr Kayode Eniolorunda, the Comptroller, NIS, Edo command, said that the CGI conference was the most important event in the calendar of the service.

Eniolorunda said that this was because far reaching decisions and reform strategies were usually conceived and adopted during the conference.

He said that the State command hosting of the 2019 conference was in view of the theme which has to do with migration management and the role of NIS.

He noted that irregular migration like human trafficking and smuggling in persons thrive and was very rampant in the state.

He, however, said that e-registration would commence in the state before the end of the year as equipment and facilities needed were already on ground.

Does staring at a woman’s breast elongate a man’s life?