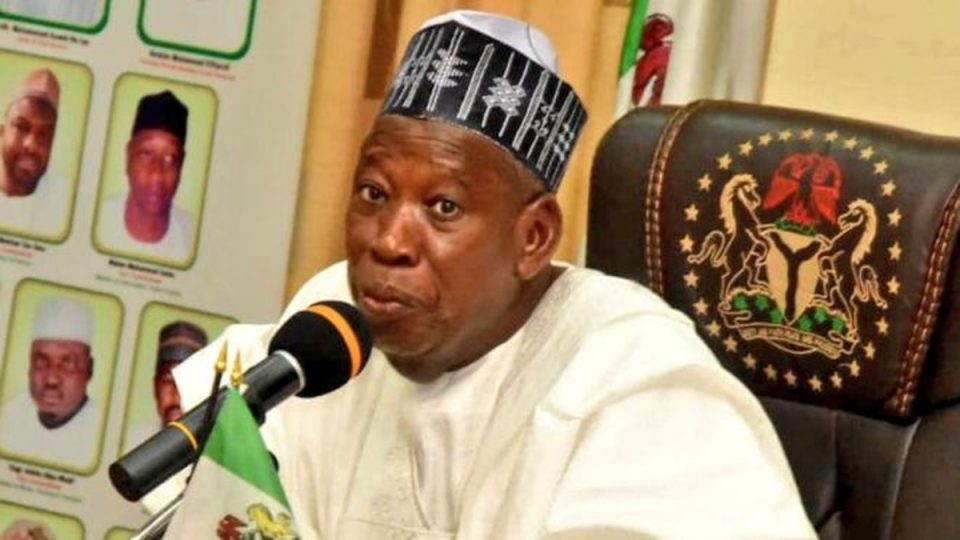 The Nigeria Immigration Service (NIS) says it has commenced issuance of the enhanced E-passport at the Kano Main Passport Office located at Farm Centre, Kano.

The Service Public Relations Officer (SPRO) Mr Sunday James made this known in a statement on Monday in Abuja.

He said that the enhanced e-Passport was presented to Gov. Abdullahi Ganduje of Kano and his wife during the official roll out of the document.

He said that the governor congratulated the Service for introducing technology in its processes.

“Ganduje said that the introduction of the enhanced E-Passport is a practical evident of President Buhari’s commitment to promoting ease of doing business that will take the country to the next level,“ he said.

Speaking at the event, the Comptroller General, Mr Muhammad Babandede, stated that the philosophy behind the introduction of the enhanced E-passport was national security and ease of doing business.

Babandede, who was represented by Assistant Comptroller General (NIS), TV Oyedeji, said that the document has additional 25 security features including the National Identification Number (NIN).

The Kano Passport Office is the second formation to roll out the document outside Abuja in a gradual roll out programme designed to ensure seamless transition to the new platform.

DPR wants tankers to be fitted with valves to prevent spillage

Minister urges teamwork among stakeholders to deliver power to Nigerians