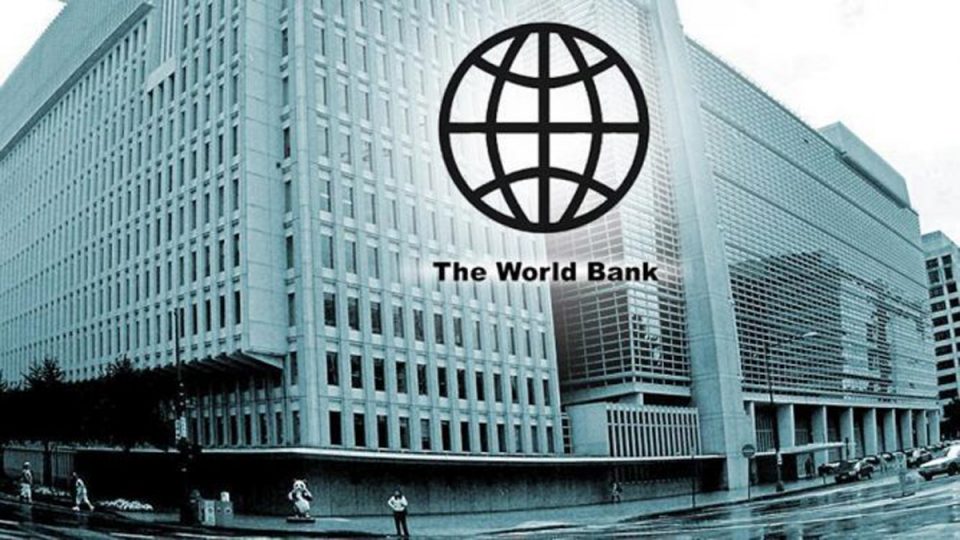 The World Bank has pledged its support towards assisting Nigeria to increase its Internally Generated Revenue (IGR) to address poverty and service delivery by government.

World Bank Country Director in Nigeria, Mr Shubham Chaudhuri, made the pledged at the opening of a Peer Learning Event organised by the Nigeria Governors Forum (NGF) on Tuesday in Abuja.

Chaudhuri said one of the things that surprised him when he assumed office in Nigeria was the country’s low level of revenue to Gross Domestic Product (GDP), put at eight per cent.

According to him, this is small compared with the number obtainable in South and East Asia.

Chaudhuri said that the fall in the prices of oil revenue as witnessed within the last three years left Nigeria vulnerable to global oil prices.

He, however, said that the bank had been trying to help the government of Nigeria to raise the level of domestic mobilisation.

The director also expressed the commitment of the bank to work with the government to address the problem of poverty in the Nigeria.

“Nigeria is central to our mission of eliminating poverty worldwide because it is such a large country. Nigeria still has the challenge in terms of number of poor in the country.

“President Muhammadu Buhari has talked about his ambition of lifting 100 million Nigeria out of poverty in the next 10 years.

“That is what we, in the World Bank are here to support Nigeria both at the federal and state level to do,” he said.

Chaudhuri said that to lift Nigeria out of poverty required investments and job creation from both the private and public sectors participation.

“The role of government at federal and at state level is to do two things: invest in the Nigerian people, the youth and the children through health, education, vocational training and social protection.

“Two, to invest in infrastructure, help mothers get to primary healthcare.

“So to get out of poverty requires private and public sector participation, and right now Nigeria does not have enough of them,’’ Chaudhuri said.

The director pledged the bank’s continue supports to both federal and state governments on what he described as “Performance Based Support’’.

The Head of Development for International Development (DFID) Nigeria, Mr Christopher Pycroft, also in his remarks said that improving domestic revenue had become imperative, not just for the Federal but also the state governments.

Pycroft, who was represented by Governance Adviser, Dr Chris Okeke, said this was imperative given the current economic climate.

The current economic climate according to Pycroft, include the low oil prices, increasing wage bill, high debt to revenue ratio and the demand for improved basic services and infrastructure by Nigerians.

He said that the current fiscal oil crisis presented good opportunity for Nigeria government at all levels to take hard decision needed in reform for improved revenue.

He listed this to include oil reform, reducing dependence on oil, diversifying the economy, tackling corruption and vested interested as well as improving IGR.

He said that there was need to resist the temptation of raising IGR without understanding the key component of social contract.

“For people to willingly pay tax they have to be convinced that government will provide them with quality service,’’ he said.

He noted that across the world, for raising domestic revenue, government optimised IGR by focusing on diversifying sustainable sources, securing better link between taxes and public services.

He explained that it involved encouraging CSO support, educating citizens on tax, strengthening taxpayers rights and improving the capacity of revenue agencies.

Pycroft also stressed the need for leaders to show and continue to build on sustainable political will and leadership to deliver necessary fiscal reforms that would deliver improved services in Nigeria.

The  event was attended by commissioners of finance and heads of tax authorities from the 36 states and the FCT.