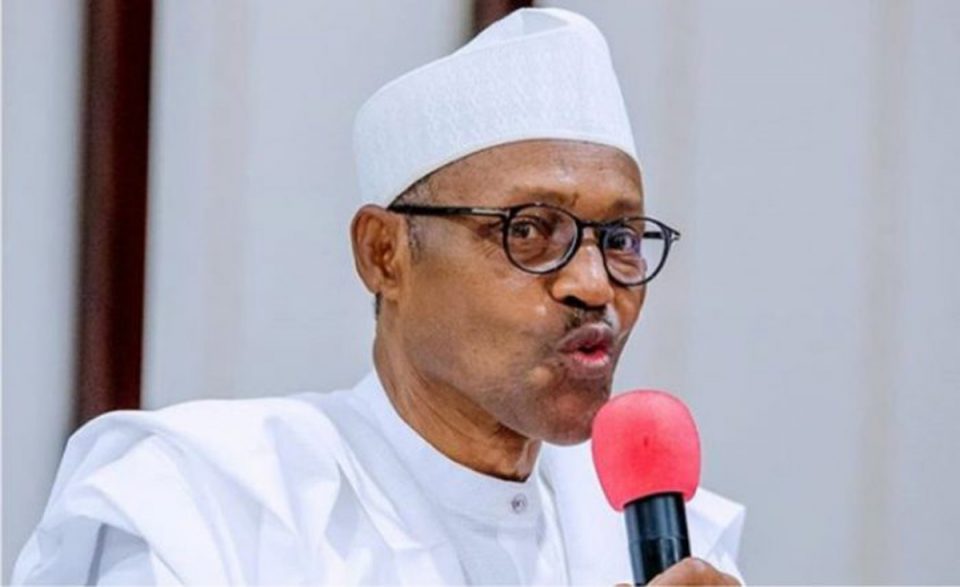 President Muhammadu Buhari has welcomed the Wednesday ruling of the Supreme Court of Nigeria, dismissing the case brought before it by former Vice-President Atiku Abubakar and his party, the Peoples Democratic Party (PDP).

Reacting to the verdict through a statement by his Senior Special Assistant on Media and Publicity, Malam Garba Shehu, in Abuja on Wednesday, President Buhari again thanked Nigerians for the mandate they gave to him to run the affairs of the country for another four years.

The statement read in part: “The Government – and people of Nigeria – have been aware that the result of the Feb. 23, presidential election has been settled now for some eight months.

“The former Vice President and his political party exercised their rights, under the Nigerian Constitution and electoral laws, to petition the courts and dispute this result.

‘‘They did so first at the Presidential Election Petition Tribunal which ruled in September 2019 against them. Now – following his appeal to the Supreme Court and its ruling to dismiss their case for “lacking merit” – this matter is now closed.

“The President and Government of Nigeria do wish to extend our gratitude to former vice-president and his party for undertaking their campaign through protestations to the courts.

‘‘In this regard they have conducted themselves in line with the laws of the country they sought to lead.

“Now, following this final legal bid before the highest court, it is time the country is afforded the right to move on – in the interest of all Nigerians – regardless of how they voted.

“The elected President and his Government now must be enabled to focus solely on addressing the issues that concern the country.

‘‘From building economic empowerment and opportunities for the nearly 200 million Nigerians, 60 percent of whom are youths bubbling with energy, to defeating the twin ills of terrorism and corruption, there is much work to do.

“So too must the opposition be afforded the right to focus directly on their vital role of holding the administration to account for its decisions.

‘‘The governance of a democracy only functions as it should when those checks on the executive are in place – and utilized.

“The opposition, as much as the government, must now move on – and without the need for further distractions.’’