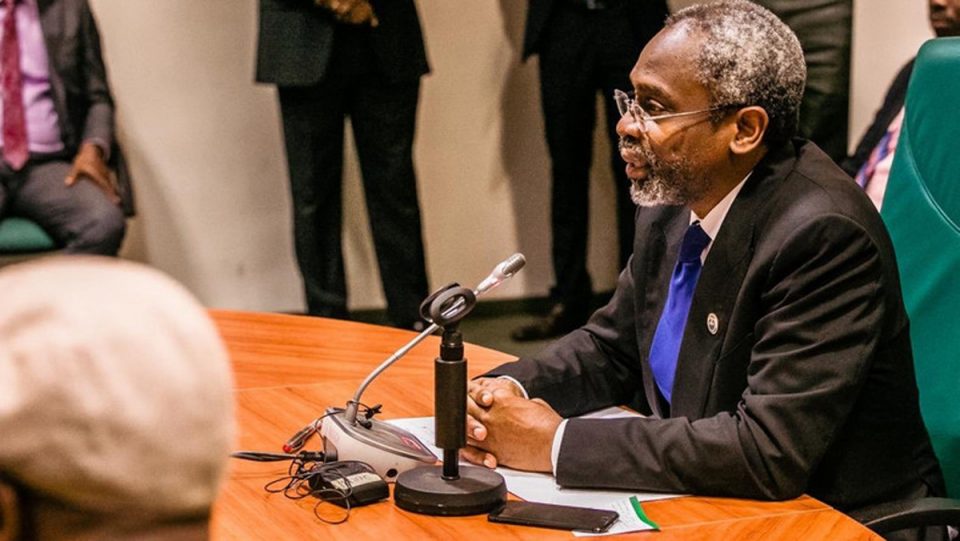 The  Speaker of the House of Representatives, Mr Femi Gbajabiamila, on Saturday said he was irrevocably committed to improving the lot of the people in his constituency.

Gbajabiamila, representing Surulere 1 Federal Constituency, made the statement while inaugurating Love Garden Mini Stadium, which he executed in Surulere.

The Speaker said he had promised his constituents to reward their support for him with service.

He said he was fulfilling the pledge with the mini stadia and other projects.

Gbajabiamila said he played soccer at the Love Garden as a kid and was pleased to transform it to a mini stadium with other facilities to serve the people of Surulere.

”I remember as a young boy in the 70s, playing here in the same Love Garden till late night, meeting people and making friends, some of whom are still around till today and have contributed greatly to the story of my life.

”The Love Garden Mini-Stadium we are delivering today has all the facilities of a modern recreational centre.

”We have put here a new drainage system to ensure that come rain or sunshine, the structure is safe.

”We also have a community office and Elders’ Mediation Centre, a synthetic football pitch, water supply facilities, new inner city roads and street lights so that the new generation of young people can benefit from the interaction here as I did many years ago,” he said.

He thanked the people for what he called their consistent support for him, promising to deliver more impactul projects in the constituency.

Gov. Babajide Sanwoolu, who was also at the programme, commended Gbajabiamila for the projects.

He said they would go a long way in touching the lives of the people in the constituency.

The governor said the delivery of the projects was in sync with the state government ‘s commitment to impact on the people at the grassroots through community governance.

”We thank the Speaker for all the projects; what we are doing today is the beginning of greater things that will happen around us.

”The Speaker has taken the lead by bringing some of his colleagues in the House of Representatives on how to impact on communities and constituents.

”Just a couple of days ago, I met with all our councillors in all our 377 wards and I said to them, go to your communities and bring projects that the state government can execute.

”So, what we are trying to do as a state government is to move closer to the people through what I can call community government.

”We want to touch the lives of people of all communities in the state.

“We are committed to this and we are collaborating with all stakeholders to ensure the people at the grassroots feel the impact of governance,” he said.

He said members of the community and indeed the constituency would continue to support him to succeed.

He also presented buses to some organisations in the constituency, including St Anthony Catholic Church, Surulure; Pacceli School for the Visually Impaired; and National Union of Teachers (NUT),Surulere branch.