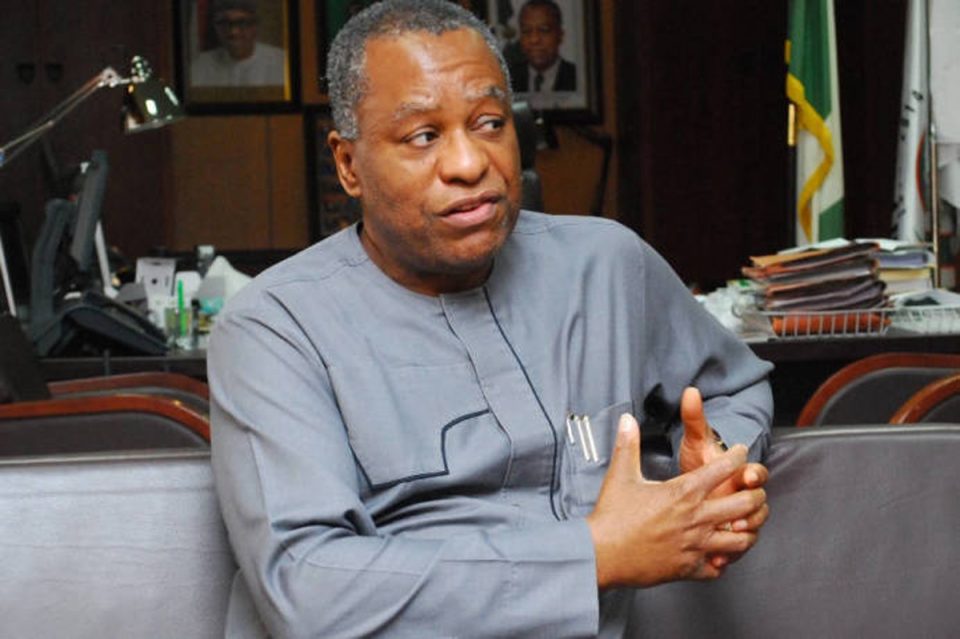 The Federal government has given conditions that ECOWAS Member States must adhere to before reopening its border, including that the ECOWAS states must respect the Rule of Origin for imports.

Mr Geoffrey Onyeama, the Minister of Foreign Affair, made this known on Monday in Abuja while briefing newsmen following an Inter-Ministerial meeting Preparatory to the Tripartite Anti-Smuggling Committee Meeting of Nigeria, Benin and Niger.

He said that the conditions were spelt out by the country’s inter-ministerial committee to protect the nation’s economy by stopping dumping.

Onyeama listed other conditions to include that any import coming into Nigeria must retain its original packaging from the country of origin.

“There should be no modification whatsoever to the packaging on those goods imported into an ECOWAS member state destined for Nigeria.

“So, with the original packaging they must be escorted from the port directly and transferred to the Nigerian Customs Service.

“For goods predominantly produced in ECOWAS Member States, the rules of origin must be certified, so we have to avoid any possibilities of dumping.

“So, if goods are produced in ECOWAS member states, those goods must be in majority produced in those countries or if they are coming from outside ECOWAS the value addition made by an ECOWAS country must be over 30 per cent.

He stated that the standard was  for it to be accepted within the framework of the Economic Trade Liberalisation Scheme that ECOWAS countries have to promote trade amongst members.

He said that the Nigerian government will absolutely insist on the respect of the ECOWAS Rules of Origin, ensuring that they actually do come from within an ECOWAS member state in large part.

The Minister said that the Nigerian Government would also insist on the dismantling of all the warehouses along the common borders within a certain distance from the Nigerian borders.

Onyeama also said on the transportation of goods within ECOWAS and across borders, the Federal Government will henceforth insist on proper recognised packaging of the goods.

According to Onyeama there should be a tripartite meeting with countries sharing its land borders to be convened within the next two weeks to address the conditions.

Onyeama said that the meeting was under the directive of President Muhammadu Buhari regarding the border closure, stating that it was the desire of Mr President that the issues be addressed as quickly as possible.

“Within the next two weeks, a tripartite committee is to be convened and hosted here in Nigeria comprising a delegation, a committee of Benin Republic, from Niger, and from Nigeria.

“Each country will come with the heads of the Ministry of Foreign Affairs, Interior, Finance, the Customs, Immigration and NIA, the security segment.’’

On the free movement of persons, Onyeama added that the Federal Government will now absolutely insist that all persons coming into the country through land borders, must present themselves at recognised entry points.

Onyeama said that anyone transiting through the land borders must have and present recognised travel documents which is an officially recognised passport.

He commended the governments of Niger and Benin for the laws they put in place in their countries to stop the re-exporting of rice into Nigeria.

Also speaking, Comptroller-General of Customs, said that January 2020 reopening of the land borders as reported in some media was tentative.

He explained that the borders would be opened following agreements  from the tripartite meeting.

“The issue of 31st January is an operational programme. What we do in operations like this is that you set time for logistics and other tactical requirements.

“So, it is not sacrosanct, but it is not a terminal date. We can also surpass January 31st and still hold on to what we are doing,” Ali said.