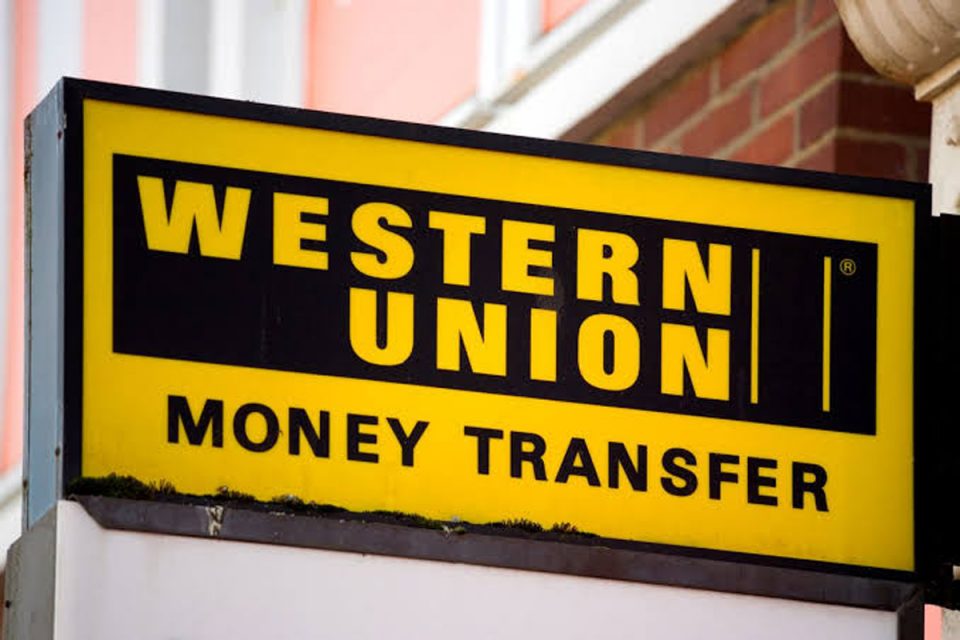 Some bankers said they were unaware of the alleged report that Nigerians are being defrauded through Western Union.

Mr Ibrahim Magu, the Acting Chairman of the Economic and Financial Crimes Commission (EFCC) had accused bankers of defrauding Nigerians through western union.

Some of the bankers, who spoke in Abuja on Monday on condition of anonymity, said they were yet to receive such complaints from their customers.

A banker from one of the new generation banks expressed shock over the claim, saying it was unhealthy for the banking sector.

”This is my first time of hearing such a thing. We have not heard such complaints from our customers.

”This is truly not a good development for the sector,” the banker said.

Also, another banker from one of the new generation banks said it could only happen to an ignorant customer.

”If a customer is aware of the amount of money sent to him or her, he comes to the bank to collect the money through Western Union, why will he or she agree or accept to take less than what was sent to him or her.

”It is true that the Central Bank of Nigeria (CBN) said that western union transfers should be paid in naira but it is the equivalent of the money sent to a person that you pay in naira.

”Maybe the person that was short-paid did not have the required documents to authenticate the payment and he or she decided to strike a deal with the banker to enable them share the money.

”That is the only way that a customer can be paid less than the money sent to him or her,” the banker explained.

Mr Ifeanyi Itodo, a Civil Servant, urged the EFCC to investigate and come up with a list of banks and bankers who engage in the shoddy deal.

Magu said this at the Nigeria Diaspora Investment Summit (NDIS) 2019 organised by Nigerians in Diaspora Commission (NiDCOM) in Abuja.

According to him, Western Union is becoming a problem and we are working to bring sanity into it because some banks are using it to defraud Nigerians.

”If you send 2,500 dollars what might get to the receiver might be 1,000 dollars. So we are working to bring in sanity,” Magu was quoted to have said.