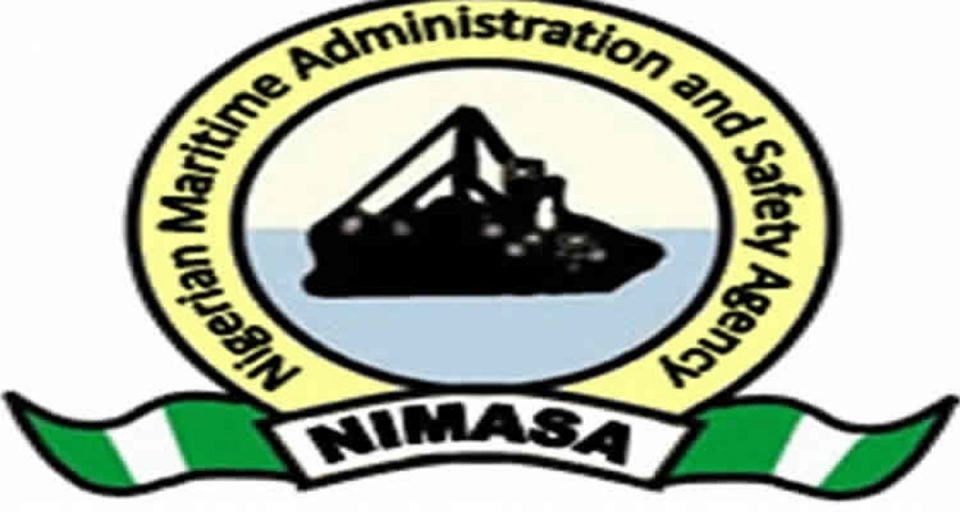 The Nigerian Maritime Administration and Safety Agency (NIMASA) has donated educational materials to selected schools in the Northern zone of the country.

Mr Dakuku Peterside, Director-General of the agency, who made the donations in Abuja on Wednesday, said it was in line with the agency’s corporate social responsibility to support education and development in the country.

Represented by Mr Gambo Ahmed, the Executive Director, Maritime Labour and Cabotage Services, Peterside said the donations were expected to inspire the students for greater heights.

He said  the donations would propel them to build careers in the maritime sector that could help unlock the vast potential in the nation’s economy.

“This donation is being done simultaneously across the six geopolitical zones of the country; in the North East, North West and North Central; Also, the South West, South South and the South East.

“A few schools have been selected from some states in the various geopolitical zones for even spread of the materials.

“We expect that these items would be put to judicious use by the various benefitting schools to achieve the set goals.

He added that the agency found it necessary to also contribute to the educational system to build a more enlightened society.

On his part, Mr Isichei Osamgbi, Deputy Director, Public Relations, called on the principals to ensure that students and teachers availed themselves of the opportunity to use the materials.

Osamgbi cautioned the schools on giving the materials out to people that they were not meant for outside the schools.

Receiving the items on behalf the schools and their states, the principals of the schools expressed delight at the gifts and commended the agency for its magnanimity.

They pledged to put the items to proper use for which they were given to the schools.

The Nigerian Maritime Administration and Safety Agency, formerly the National Maritime Authority is responsible for the regulations related to Nigerian shipping, maritime labour and coastal waters.

Yuletide: C’River Police warn against use of fireworks, explosives