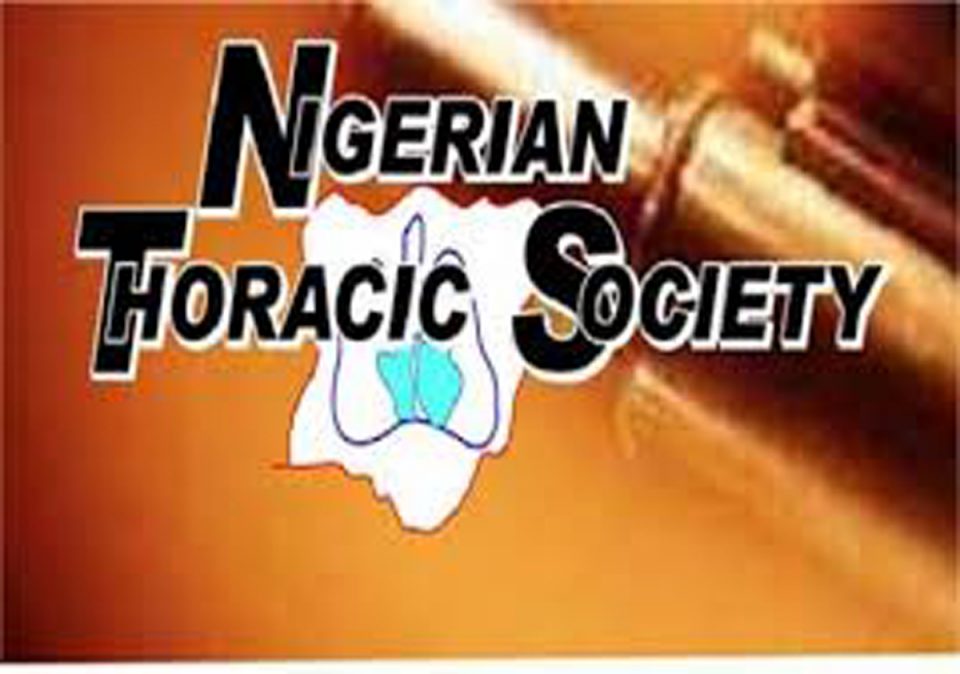 The Nigerian Thoracic Society (NTS) has called on the Federal Government to enact laws that would compel petrochemical companies to properly dispose the waste product of their refining process.

President of NTS, Prof. Etete Peters, made the call on Thursday in Calabar during the Annual General Meeting/Scientific Conference of the society.

According to him, reports of black sooths covering the city of Portharcourt still posed a serious danger to the lives of the people in that city.

He called on relevant stakeholders to take drastic action to ameliorate the effects of the sooths on the innocent residents of the affected communities.

“We are calling on the Federal Government to enact laws that will compel petrochemical companies to properly dispose the waste products of their refining process.

“Secondly, the household air pollution has assumed a frightening dimension in Nigeria, with most households resorting to the use of cheaper sources such as biomass and fossil fuels for cooking with the attendant indoor pollution.

“The Federal Government is hereby urged to revisit the issue of clean stove initiative launched by the previous administration, whereby households will be provided with gas cooking stoves at a cheaper and affordable rate,” he said.

The President called on all members of the NTS in the country to be in the front burner of championing the fight against respiratory disease burden in the country.

Chairman of the event, Prof. Rowland Ndoma-Egba, said that the environment was important to the growth and survival of all living beings.

Ndoma-Egba, a former Chief Medical Director, University of Calabar Teaching Hospital, said the government should be very proactive in waste collection and disposal to avoid outbreaks of dangerous organisms.

“If some of these refuse gets into water supply; we will have various forms of water borne diseases that can affect us negatively,” he said.

Chairman of the Local Organising Committee, Prof. Chibueze Njoku, said that the focus of the conference was to bring the society in line with the current happenings in the ecosystem.

Njoku said that the conference would harness ideas on how to create a healthy environment for people to live in and also to enhance the role of doctors in the system.

The Nigerian Thoracic Society (NTS) is a non-profit professional and scientific society for respiratory medicine.

It is committed to the prevention and treatment of respiratory diseases through research, education, patient care and advocacy.

FG approved projects worth $8bn under PPP in 8 years