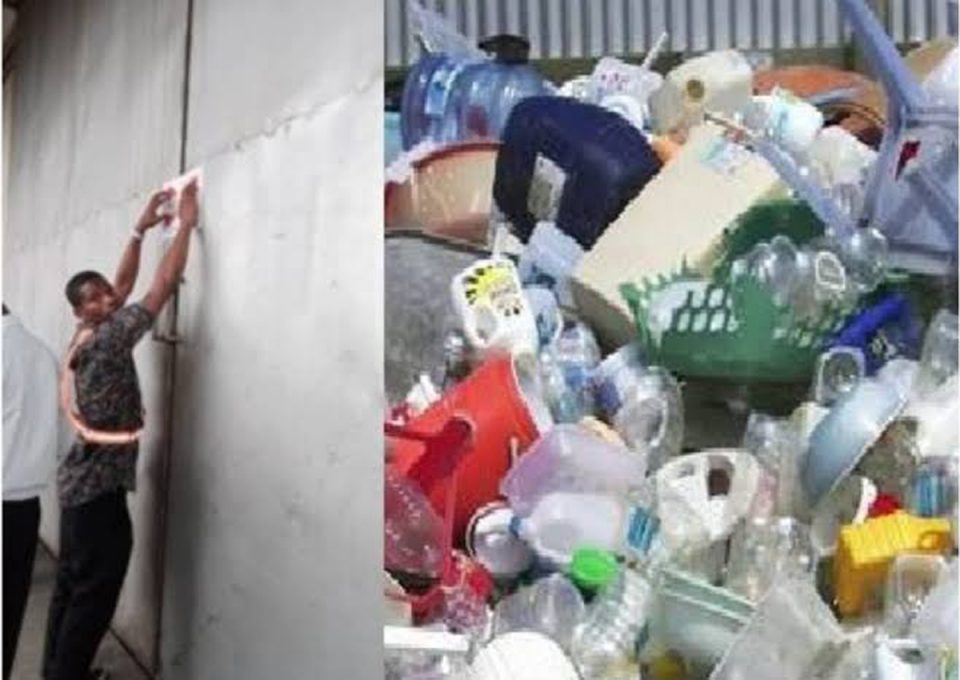 The Lagos State Government has sealed off Multipak Nigeria Ltd., a plastic producing factory, for violation of safety rules and regulations, poor house-keeping and lack of signage, which led to the death of a worker.

Signage is a graphic design, symbols, emblems or words, used especially for identification or as a means of giving directions or warning.

According to him, the factory was sealed up following the Lagos State Government’s declaration of zero tolerance for factories and private organisations that violate safety rules and regulations.

“LASG seals off Multipak factory for violation of safety rules and regulations as well as poor house-keeping and lack of signage.

“The poor house-keeping led to the untimely death of Mr Femi Olatunde, a factory worker, who got his head stuck while operating one of the machines.

“Mr Babajide Sanwo-Olu’s administration is passionate about safety of lives and property of the citizenry.

“On no account should any factory operates without putting in place safety equipment, quality house-keeping, signage, good wiring system and a clean environment devoid of hazards to the lives of workers and visitors, ’’ Mojola said.

He, however, urged organisations and individuals to embrace best practices and international safety operations to prevent fatal incidents that endangered lives.

The LSSC boss said that safety of lives and property was collective responsibility and warned that factories that violated safety rules would be severely sanctioned.

Lagos govt. to revive Songhai project, others in agric. sector