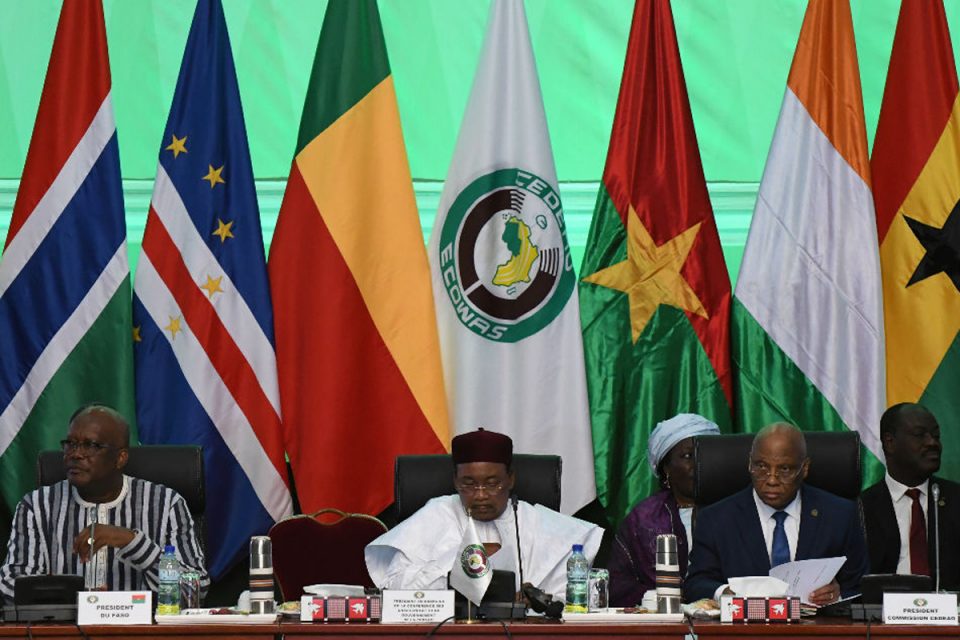 Hon. Ahmed Wase, the First Deputy Speaker of ECOWAS Parliament on Wednesday said that the temporary closure of Nigeria’s land borders has improved the security situation of the country.

Wase said this while reacting to the complains of some African countries over the closure at the ongoing Second Ordinary Session of the ECOWAS Parliament in Abuja.

According to him, since the ban on rice importation, the importation of arms has drastically reduced because most of the rice brought into Nigeria had arms packed inside.

“From the close of these borders, Nigeria has started seeing some changes in its security. These borders have not just been used for the purpose of importing goods.

“From the day we closed our borders, Nigeria have now started seeing peace. I want to confirm to the World that even the so called insurgency has now stopped.

“This is because the same border is where the arms are coming through, they will package rice but inside it they would put arms and bring into Nigeria.

“No country would support that. If we do that to you I don’t think you would accept it.

”Even the human trafficking that is taking place, that is the common route. If Nigeria goes into disarray, I don’t think any West Africa countries can contain us,” he said.

Wase said Nigeria wants to become self sufficient and focus more on production especially in the agricultural sector.

“We have a protocol, the protocol is very clear: No country in the ECOWAS sub-region is allowed to export into another country what it does not produce.

“This means that by our own actions we want to be self-sufficient, we do not want to be dumping grounds, we want to encourage production.

“This is not acceptable to Nigeria and I believe that as good citizens and as MPs, we should encourage our citizens to be productive.

“The population we have should not just be a number in size, it should be number that can be helpful to the nation of Africa and to the world.”

Similarly, Hon. Ibrahim Sadiq, Member of the Parliament said that many neighbouring countries had been violating ECOWAS protocol without other countries criticising them.

He said that since the closure of the borders, the activities of Boko Haram has dropped drastically.

He added that some countries take advantage of Nigeria and pepetrate actions that sabotage the economy of Nigeria.

“Republic of Benin has 11 million population, but you cannot believe it, Benin Republic is the 5th largest importer of rice in the World. Where is that rice going to.

“In other words, that rice is coming to Africa’s largest market which is Nigeria.

”If the purpose of our coming together is to encourage local production to feed our local markets and compete favourably, then what is happening now is against that protocol.

”This issue is clear, we do not need to be sentimental about it,” he said.

Sadiq stressed that Nigeria was not the only country that has closed its border over security issues, saying that Rwanda and Kenya had closed their borders in the past over security.

“Unfortunately, all the MoU signed were not implemented by Benin Republic and the donations did not yield positive result.”