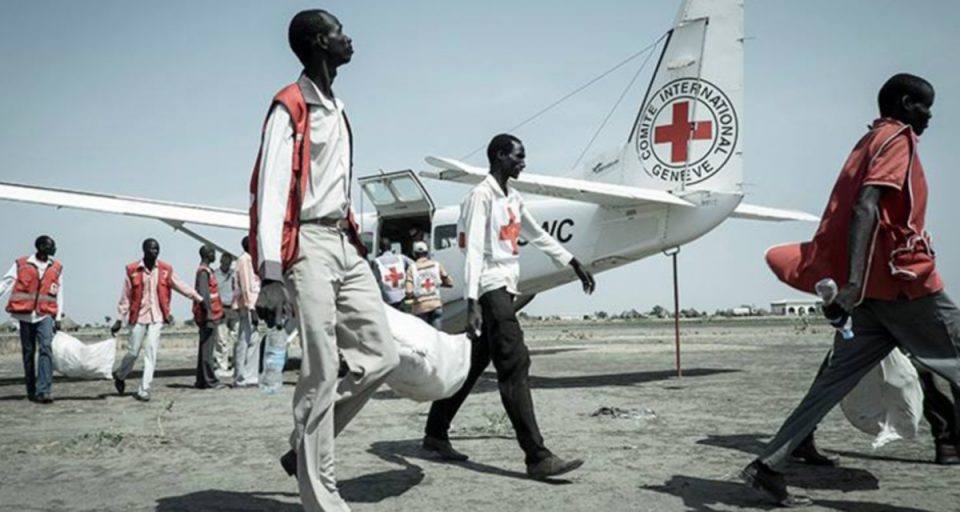 The International Committee of the Red Cross (ICRC) says it is targeting 50 per cent increase in its sport programme for persons living with disabilities in nine new countries by 2020.

ICRC disclosed this in a statement it issued from its headquarters in Geneva to commemorate the International Day of Persons with Disabilities.

The International Day of Persons with Disabilities is globally celebrated annually on Dec. 3, to promote understanding of disability issues and mobilise support for the dignity, rights and well-being of persons with disabilities.

According to ICRC, the expansion in nine countries will bring the number of countries to 27 where the ICRC is helping to support those with disabilities through sports.

It stated that the long-term goal was big to break down the stigma associated with physical disability and create structures in societies that allowed people with disabilities to reach their full potential.

“Let’s make sure persons with disabilities are not held back by misconceptions of what they are capable of.

“Let’s promote pathways to employment and education, and let’s counter the assumption that someone who had childhood polio or was hit by a landmine cannot function as a parent or productive employee.

Markt also said the Day served as a reminder and a conversation starter about people who lived with disabilities, year-round.

This development it said led to sports programmes for the disabled, worldwide.

“Dec. 3 has become a day that we can focus on issues like inclusion. It’s an important day to call out disability rights and awareness worldwide.

“The challenge is the need to remember and include this community, year-round.’’

“Markt is currently attending a major wheelchair basketball tournament in Pataya, Thailand, where six ICRC-supported teams are competing as part of the 2020 Tokyo Paralympics qualifier.“

According to ICRC, 80 wheelchair basketball players, including 15 women, are now gather in Juba for three weeks training that will culminate in a tournament from Dec. 12 to Dec.13.

“When I’m playing, I forget about my disability. “I put all my heart in it because it is an opportunity to learn.

“Nothing would be impossible for people with disabilities, if we were given the right means.But we are seen as nobodies,’’ said one player, Mary Hezekiah.

ICRC noted that were few services available in South Sudan for people living with disabilities and only three orthopedic centres.

The Red Cross, however, said it supported the  three centres to enable  persons receive physical therapy and mobility devices like prosthetics and wheelchairs.

Also, James Reynolds, the ICRC’s Head of delegation in South Sudan said: “we see new patients every day at the orthocenters, many of whom suffered amputations, following gunshot wounds.

“It is a stark reminder of how this conflict has irreversibly altered the lives of so many.

“We hope that this tournament helps to break the stigma and exclusion around disabilities.’’

ICRC, established in 1863, works worldwide to ensure humanitarian protection and assistance for people affected by conflict and violence.

Shippers’ Council to work with FG to establish Single Window