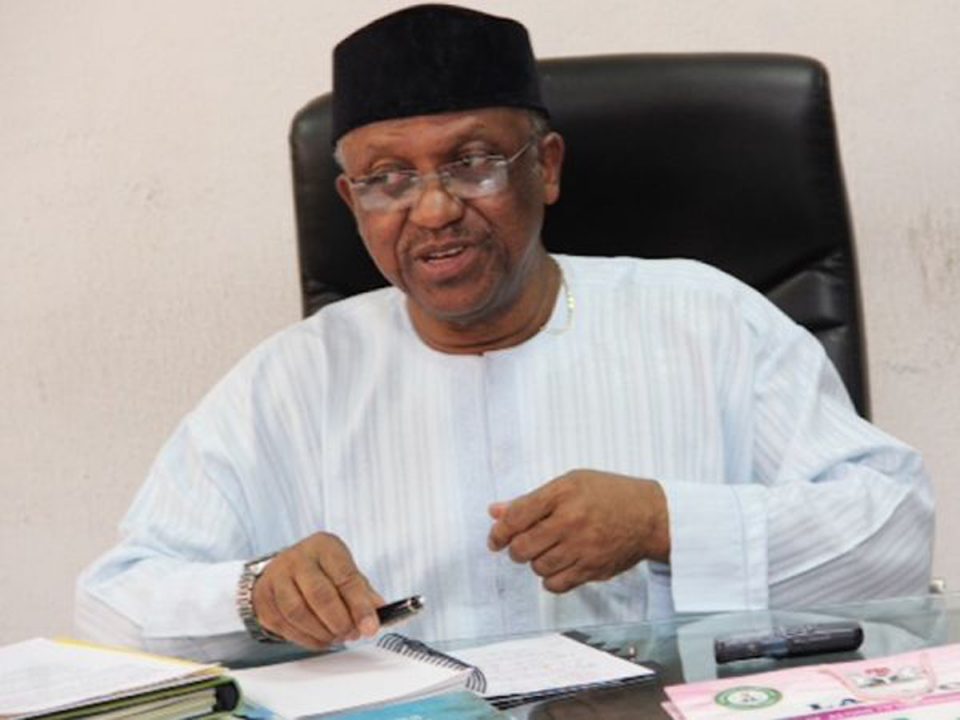 The Minister of Health, Dr Osagie Ehanire has said that only N15.2 billion of the N28 billion allocated to fund the National Health Insurance Scheme (NHIS) in the 2019 budget has been disbursed.

Ehanire made this known at a 2-day investigative hearing organised by three committees of the House of Representatives in Abuja.

The committees are Insurance and Actuarial Matters, Healthcare Services and Health Institutions.

Ehanire who was represented by a director in the ministry, Dr Emmanuel Moribo, stated that so far the ministry had received N28.5bn and had so far disbursed N15.2bn.

According to the minister, only three states nationwide had got funds so far.

He explained that certain factors are considered while carrying out assessment of the states and 22 states met the criteria so far.

“We consider the per capital income, Primary Health Care Facility on ground and poverty index.

“There are different levels of implementation in the states but so far only three states namely: Osun, Ebonyi and Abia were only states that could access the funds because they met the criteria,” he said.

The Director-General of NHIS, Prof M Sambo, told the lawmakers that in other climes, the scheme is seen as a social insurance not a business venture.

He said in Nigeria, the NHIS based on the Amended Act, operates like a business saying that this is not done in any part of the world.

“And based on this, it will be difficult to have a universal suffrage approach to its activities.

“The NHIS was not designed to have too much money because it was expected to operate a social insurance, so running it as a business outfit is going to be difficult,” he said.

Earlier, the Chairman, House Committee on Insurance and Actuarial Matters, Rep. Darlington Nwokocha (PDP-Imo), said that the house was out to probe the agency’s N30billion with the Central Bank of Nigeria (CBN).

He said that the fund had remained unaccessed by healthcare delivery operators since 2018.

Nwokocha said that the money which was captured in the 2018 budget had not been accessed by healthcare delivery operators up till date.

“This investigation will unravel the difficulties in accessing the fund under the sub heading of Basic Health Provision Fund in the CBN resulting in some states being left out.

“We have also received complaints from different stakeholders across the states of the federation on the difficulties in accessing the funds appropriated to states under the Basic Healthcare Provision Fund,” he said.

Organisations present at the hearing include Nigerian Labour Congress (NLC) Nigerian Medical Association (NMA) Guild of Medical Directors and Association of Health Practitioners of Nigeria, among others.

Lagos-Ibadan rail: No cause for alarm over low patronage– NRC

U.S. commits over $7m in health, humanitarian funding in Nigeria

We have identified contact persons with Covid19 victim- Lafarge Africa