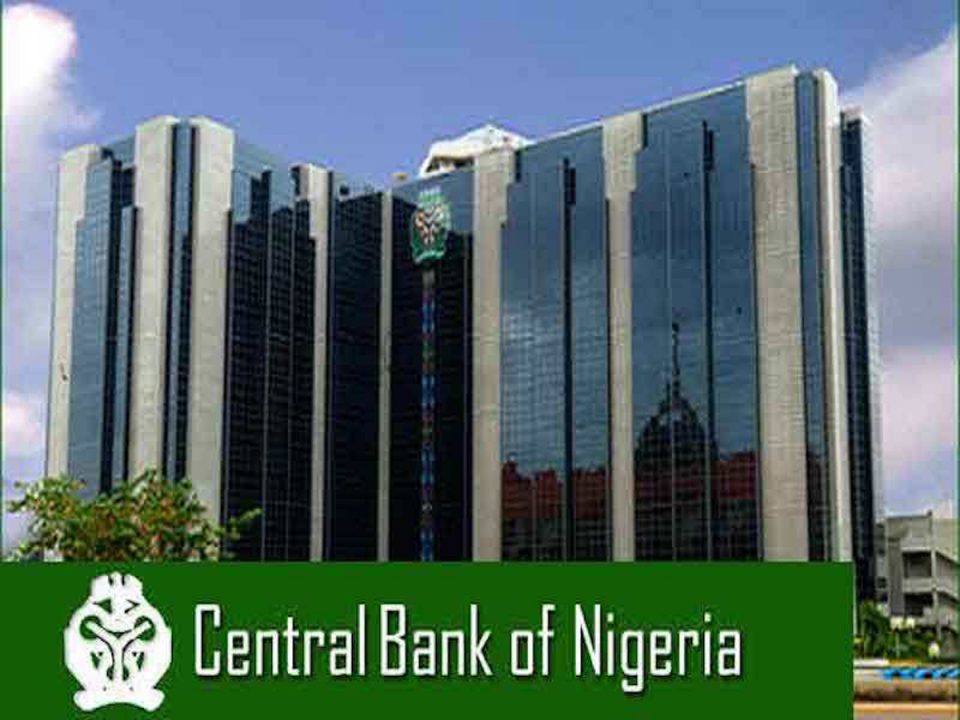 The Central Bank of Nigeria (CBN) expects to achieve 2.38 per cent Gross Domestic Product (GDP) growth rate in the fourth quarter of this year.

Dr Hassan Mahmoud, the Deputy Director, Financial Policy and Regulation Department in CBN, said this in Yola at the 2019 workshop for financial journalists sponsored by the Nigeria Deposit Insurance Corporation (NDIC).

Mahmoud said that the GDP growth target would be an improvement over the third quarter growth rate of 2.28 per cent.

“It is difficult to sustain positive rate GDP  growth rates that we are projecting that by the fourth quarter of 2019. We are going to be doing 2.38 per cent, that is CBN projection, the IMF is projecting same growth of 3.31 per cent.

On the wide gap between lending and saving rates in banks,  he said that was dependent on customers’ negotiation skills.

He, however, said that it was   responsibility of CBN and NDIC to ensure that customers were not ripped off by the excesses of banks.

According to him, CBN is, however, creating ways to discourage the trend.

Mahmoud commended the permanece of some fixed income instruments in the financial market, saying that their yield rates had improved.

He, however, card that yield  rates on treasury bills had dropped to as low as eight per cent of recent.

On pension funds, he said the stock had increased to about nine trillion naira of which the bulk could be invested in non-risky eports that his paper was on ` State of the Nigerian Economy and Implications for Stability of the Banking System.