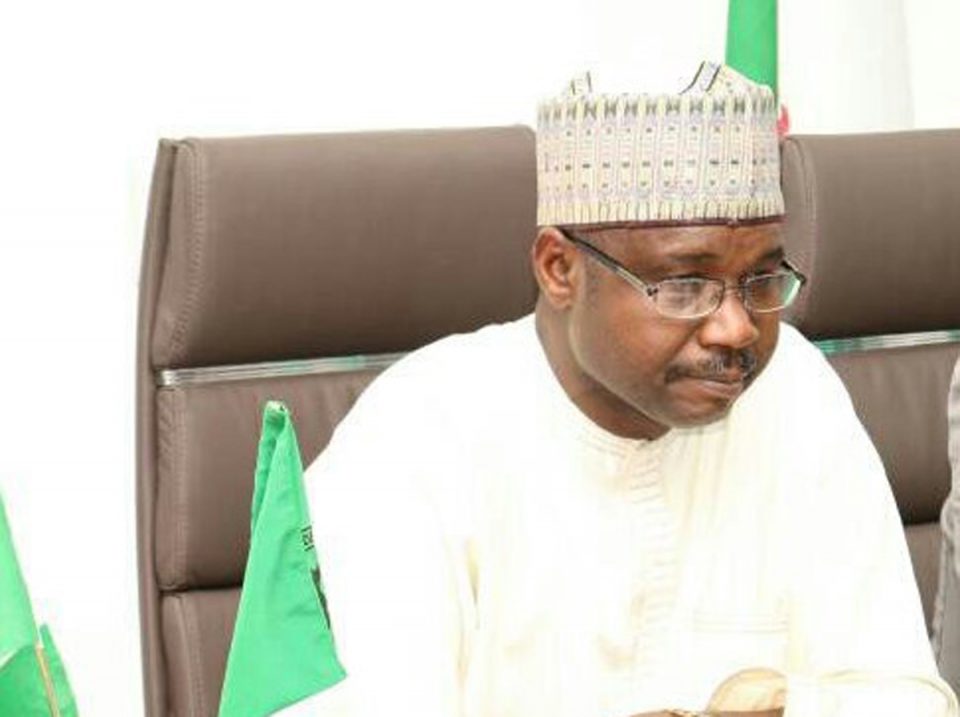 The Transmission Company of Nigeria (TCN), says it is collaborating with state governments on Right of Way (RoW) to expand transmission networks.

Mr Usman Mohammed, the Managing Director of TCN said this at the 3rd Quarter 2019 media briefing in Abuja.

He said that the collaboration had become necessary, given the difficulties in securing RoW.

“Under similar arrangement, TCN entered into agreement with Enugu State Government under which the 132KV substation by the Niger Delta Power Holding Company over four years was energised within two months.

“After the stringing of the five Kilo Metres (KM) Transmission line off the New Haven -Oturkpo I32 KV line,’’ he said.

Mohammed said that TCN was also collaborating with several other states on substation construction for improved electricity supply.

He, however, warned Nigerians constructing buildings on the RoW to desist from the act, adding that they were exposing themselves to danger.

Mohammed said that the TCN was currently undergoing significant transformation, making it a pragmatic and innovative company aimed at resolving major challenges in the sector.

The TCN boss said that its expansion drive started with the use of in-house capacity to install transformers and equipment across the country.

He said that TCN had also completed some slow and non-performing contracts.

“These have resulted in the installation of 67 transformers across Nigeria which had contributed to increase in its capacity.

Nothing secret, sinister about us — Ogboni Fraternity