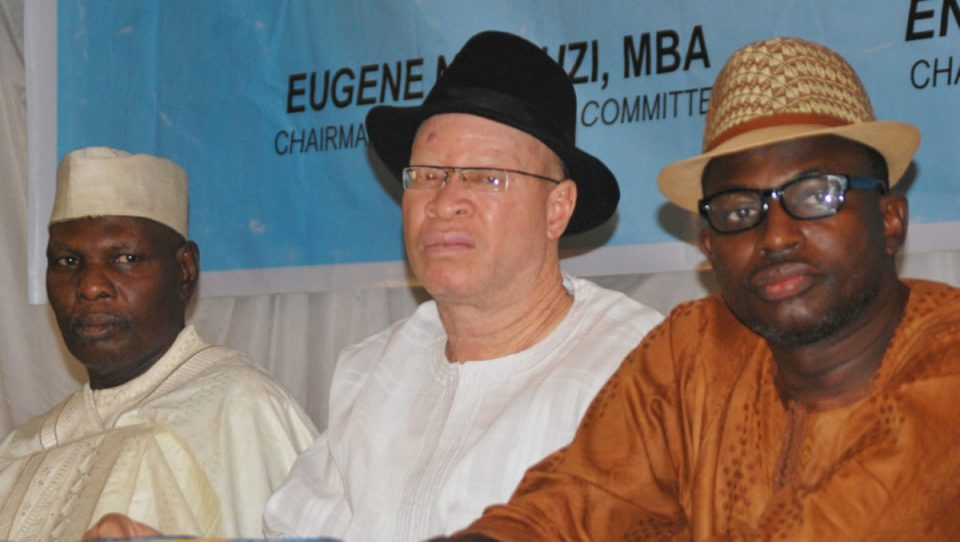 Dr Momoh Kabir, the Director-General of National Institute of Hospitality and Tourism (NIHOTOUR), has advised the government to take practical steps to exploit the country’s huge tourism potential to boost revenue.

Kabir, who gave the advice on Monday in Abuja, said that tourism if well managed, could help in the much needed economic diversification drive.

He described tourism as the activity that enables people to leave their abode to other places depending on the attraction and where they will not have to work, but just spend money for leisure.

“It is a multi-sectoral phenomenon. When tourists spend money on certain goods and services, it rubs off on other sectors,’’ he said.

Kabir said that most of the tourist sites that propelled some Nigerians to travel to some other countries were present across the length and breadth of Nigeria.

“If we have capable hands to drive the tourism industry, it will help a lot in the economic diversification programme of the present dispensation.

“We depend so much on oil, but tourism either natural or man-made, can give substantial amount of revenue to run the economy.

`There is no local government area in Nigeria that does not have tourist sites in different kinds, and these are potential that can create employment and increase contribution to the GDP,’’ he said.

He said that smaller African countries were already reaping huge benefits from the sector.

“Within the West Africa sub-region, Gambia is smaller than Nigeria, but “root tourism’’ drives their economy today.

“They take tourists to their rural areas where they live among the rural populace.

“It enables them to have meaningful interaction with the local people, and they have a lot of money to spend.

“Even in Saudi Arabia, pilgrimage, which is religious tourism, gives them more revenue than Nigeria’s oil,’’ he said.

Nude dance: NCAC vows to use Tekno as scapegoat, to teach others lesson

Great post. I am facing a couple of these problems.

I believe you have remarked some very interesting details , thankyou for the post.