Buhari to determine fate of Malami, 3…

The 23 APC nembers seeking to replace… 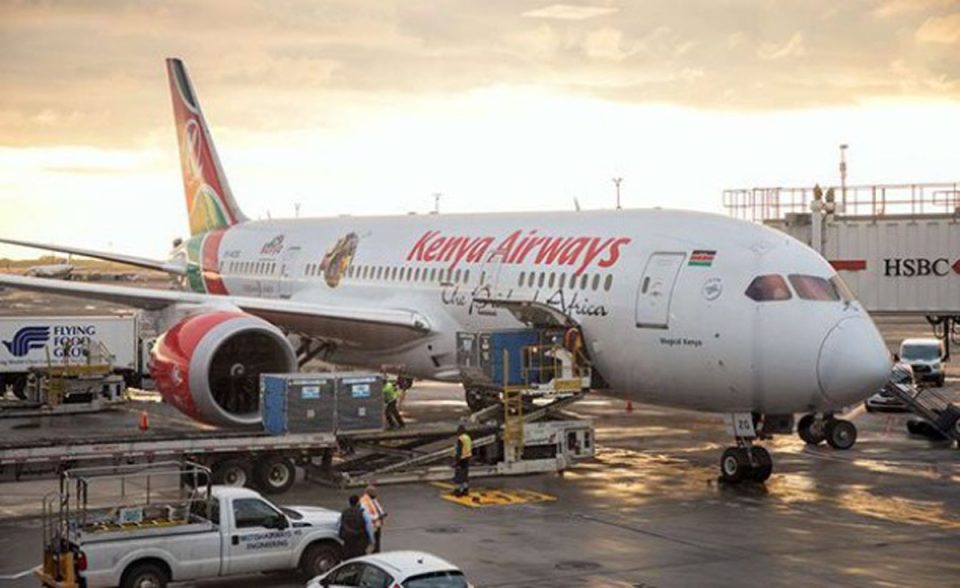 Kenya Airways named the head of its low-cost subsidiary as its new acting Chief Executive Officer (CEO) on Monday after its current boss announced his resignation in May amid the loss-making carrier’s re-nationalisation process.

The new acting Chief Executive Officer, Allan Kilavuka, has been CEO of Kenya Airways subsidiary – Jambojet – for about a year.

He will continue in that role as well as leading Kenya Airways “until a substantive CEO for Kenya Airways has been recruited and appointed’’, the carrier said.

Kenyan lawmakers in July voted to have the state take back the airline, which is 48.9 per cent government-owned and 7.8 per cent held by Air France-KLM.

Kenya Airways was privatised more than 20 years ago but sank into debt and losses in 2014 after a failed expansion drive, among other factors.

The departing boss, Sebastian Mikosz, said in May that he would leave by the end of the year for personal reasons after leading the airline since June 2017.

“The nationalisation process is still ongoing and the airline can’t be left with a leadership vacuum,” Lisa Kimathi, an Investment Analyst at Standard Investment Bank said.

Kilavuka is definitely experienced on the operations of Kenya Airways.

Kilavuka has led the five-year-old low-cost carrier Jambojet since January 2019.

According to his LinkedIn profile, prior to that, he was General Electric’s global operations leader for sub-Saharan Africa.

Mikosz wished his successor the best.

“He knows he can count on me anytime,” he told Reuters in a text message.

Mikosz said in November that he expected the nationalisation process to be completed by next year.

The airline flies to 54 destinations around the world, the majority of which are in Africa.