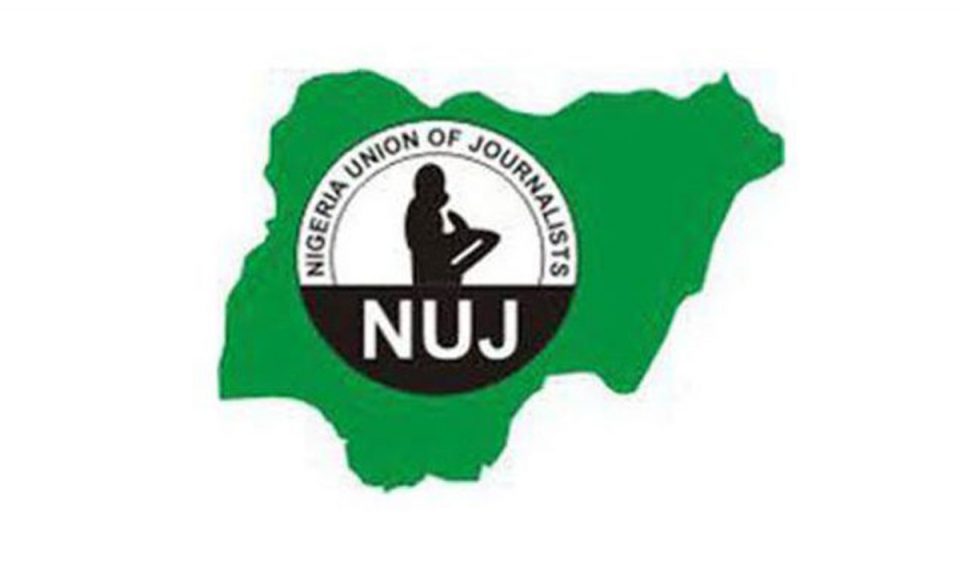 Nigeria Union of Journalists (NUJ) Zamfara State Council, has called on the state government to support members of association especially in promoting training.

The NUJ State Chairman, Mr Abdulrazzaq Bello, made the appeal while receiving the Commissioner of Information and Culture during a courtesy visit to the press centre in Gusau on Monday.

Bello said journalists needed to be trained and retrained to be updated with modern techniques of the profession in order to contribute their quarter to state development.

He said that only when journalists were well trained and equipped with all necessary materials that development in journalism could be achieved in the state and country at large.

Earlier, the Commissioner of Information and Culture, Suleman Tunau, said he would extend a hand of fellowship to the union.

“In consideration of the importance of collective efforts of journalists in the success of state peace process, I hereby, extend my hand of friendship to the union,” he said.

He noted that the ministry would continue to collaborate with the association in the area of information dissemination so as to move the state forward.

He further maintained that no meaningful development could be realised when members of NUJ were not carried along.

He assured the association of the state government’s support in all kinds to ensure that journalists in the state got the best working condition.

Also speaking, the NUJ Secretary Abubakar Ahmed, thanked the commissioner for the visit and assured him of the union’s cooperation.