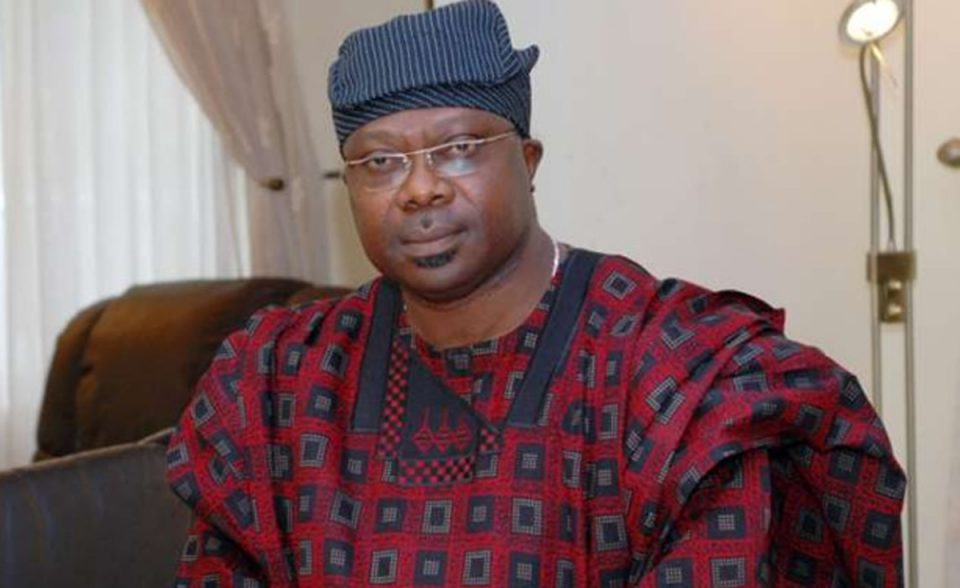 A former Deputy Governor of Osun State, Sen. Iyiola Omisore, has offset the bills of 17 patients who could not pay their medical bills after receiving treatment at the Obafemi Awolowo University Teaching Hospital (OAUTH), Ile-Ife.

Omisore disclosed this on Wednesday, while celebrating the New Year with those who were on admission at the hospital.

The total amount paid by the former deputy governor on behalf of the patients was N2.3m.

Omisore said that he had made it a point of duty to always celebrate the first day of the year with those who were not opportune to be in their respective homes to celebrate the yuletide and share the little he had with them.

“The health of the citizens is very important for the socio-economic development of the country.

“We are able to move up and down simply because we are healthy. If any part of our body is not functioning well, we will not be able to do that,” he said.

Omisore appealed to good-spirited people in the society to assist other patients who were still in the hospital because of lack of money to offset their medical bills.

He commiserated with the hospital on the recent killing of its Chairman, Medical Advisory Council, Prof. Jerome Elusiyan.

In his remarks, the Chief Medical Director of the hospital, Prof. Victor Adetiloye, expressed appreciation to the former senator for making it a point of duty to visit the facility every first day of the year.

He noted that most of the buildings erected in phases three and four of the hospital were constructed by the politician.