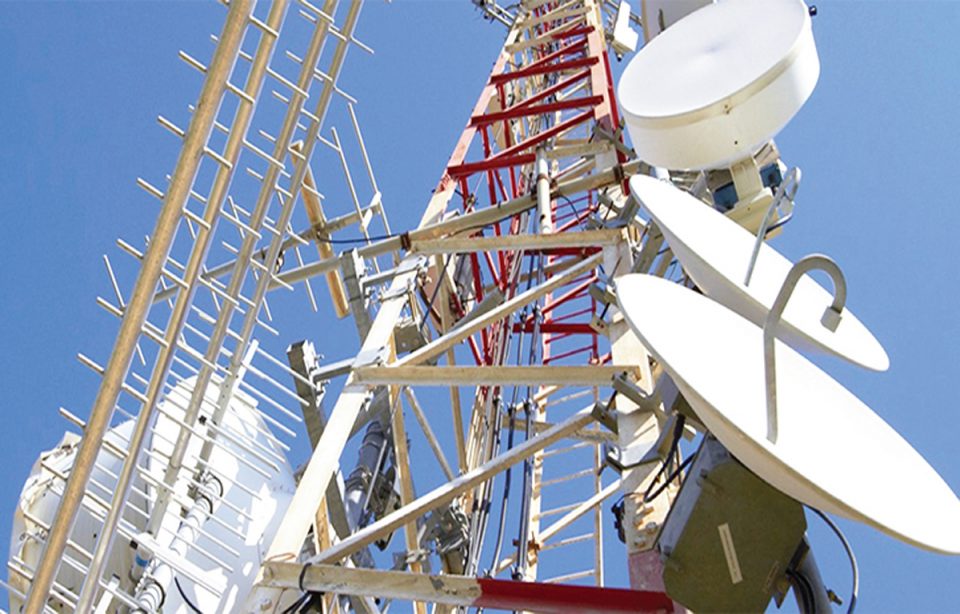 The broad goal of the National Broadband Penetration (NBP) Committee is to achieve 70 per cent broadband penetration by 2025 in Nigeria.

Analysts in the telecommunications industry made this known in Lagos on Friday.

According to the analysts, a number of countries with lower Gross Domestic Product (GDP) and per Capital Income have achieved greater broadband penetration, raising the hope of the same possibility in Nigeria.

Emmanuel Onajite, a research analyst whose research centred on the impact of broadband penetration on low income economies  said: “Nigeria is finally waking up to the need for telecommunications as a major pillar for national development’’.

“The inauguration of the National Broadband Penetration Committee is a pointer to the fact that things are set to change,’’ Onajite said.

According to him, the committee is just settling down to work and should not be rushed as they work on structures that will deliver pervasive broadband for Nigerians by the set target of 2025.

Mr Jide Awe, an Information and Communications Technology (ICT) Consultant, said that the broadband penetration of 70 per cent by 2025 was possible as it would improve the digital economy of the country.

Awe, however, expressed confidence in the capability of the chairperson of the committee, MainOne Cable Chief Executive Officer, Funke Opeke, to deliver on the broadband penetration plan.

The Minister of Communications and Digital Economy, Isa Pantami, had said the Federal Government and the ministry were encouraging institutions to host their data in Nigeria.

Pantami said the need to boost broadband penetration from 37.8 per cent currently to over 70 per cent in the next five years was the pedestal for NBP 2020-2025.

A 25-member National Broadband Penetration Committee, led by Opeke has been inaugurated and the team is expected to come up with a plan by the end of the first quarter.

The committee is expected to take a critical look at where the country is after painstaking review of the 2013-2018 phase and the status of penetration now.

The members of the committee were enjoined to examine the challenges with a view to proffering solutions.

The World Bank estimates that for every 10 per cent increase in broadband, GDP grows by more than 1 per cent.

NCC expresses commitment to stamp out piracy in Nigeria

Way cool, some valid points! I appreciate you making this article available, the rest of the site is also high quality. Have a fun.

Thank you for some other informative web site. Where else may just I am getting that type of info written in such an ideal manner? I’ve a challenge that I am simply now operating on, and I have been at the glance out for such information.

There is perceptibly a lot to realize about this. I assume you made various nice points in features also.