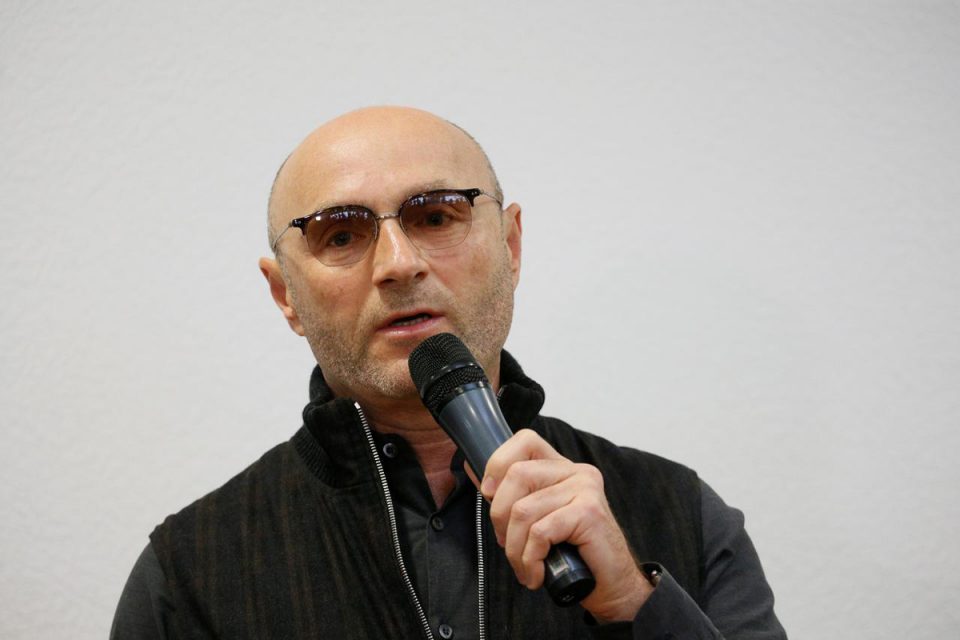 Ukraine International Airlines President Yevhenii Dykhne on Saturday said he never doubted that the airline had not caused the crash of its passenger plane in Iran.

According to Ukrainian government figures, 11 Ukrainians, including nine crew members, died in the plane crash that killed 176 people on Wednesday.

Dykhne wrote a statement on social media after Iran said it had mistakenly shot down the plane.

“We didn’t doubt for a second that our crew and our plane couldn’t be the cause for this horrible plane crash.

“These were our best guys and girls. The best,” Dykhne said.

Iran, however, said it had mistakenly shot down a Ukrainian plane killing all 176 aboard and voiced deep regret.

In spite of the fact that it had initially denied it brought down the aircraft in the tense aftermath of Iranian missile strikes on U.S. targets in Iraq.

Wednesday’s crash heightened pressure on Iran after months of friction with the U.S. and tit-for-tat attacks.

A U.S. drone strike had killed an Iranian general in Iraq on Jan. 3, prompting Tehran to fire at U.S. targets on Wednesday.

Canada, which had 57 citizens on board, and the U.S. both said they believed an Iranian missile brought down the aircraft although they said it was probably an accident.

Canada’s foreign minister had told Iran “the world is watching.”

Responding to Iran’s U-turn, Ukraine’s President Volodymyr Zelenskiy said he wanted an official apology and full cooperation, demanding those responsible to be held to account.

“The Islamic Republic of Iran deeply regrets this disastrous mistake.

“My thoughts and prayers go to all the mourning families,” Iranian President Hassan Rouhani wrote on Twitter, promising those behind the incident would be prosecuted

Experts said mounting international scrutiny would have made it all but impossible to hide signs of a missile strike in an investigation.

They added that Iran may have felt a swift policy reversal was better than battling rising criticism abroad, as well as facing growing anger and grief over the crash at home.

Many victims were Iranians with dual nationality.

Iran’s Foreign Minister Mohammad Javad Zarif wrote on Twitter that “human error at time of crisis caused by U.S. adventurism led to disaster,” citing an initial armed forces investigation into the crash of the Boeing 737-800.

An Iranian military statement, the first to indicate Iran’s shift in position, said the plane had flown close to a sensitive military site belonging to the elite Revolutionary Guards.

It said that, at the time, planes had been spotted on radar near strategic sites which led to “further alertness” in air defense units, adding that responsible parties would be referred to a judicial department in the military.