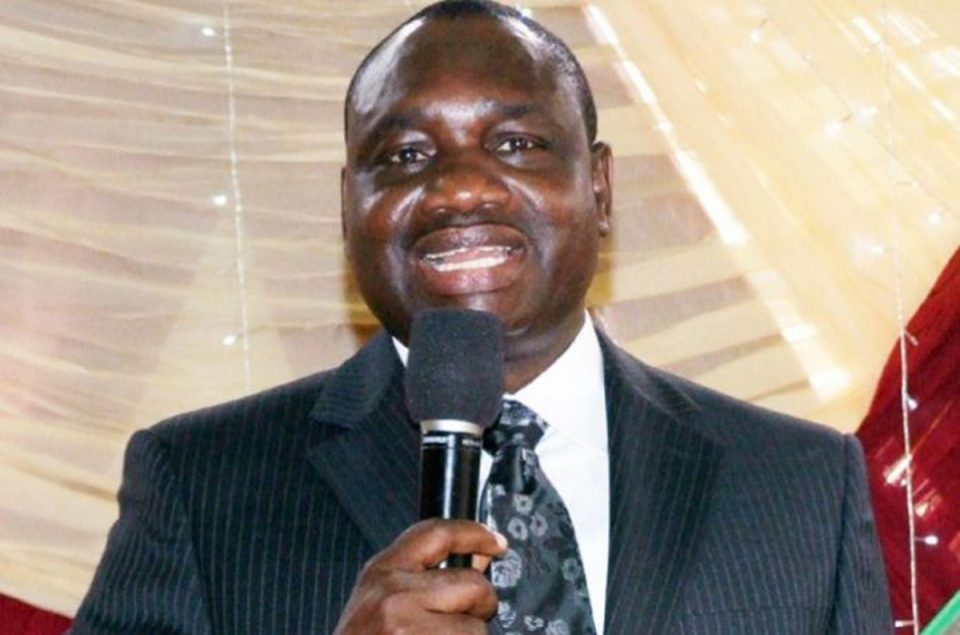 Lagos State Government says it is considering stakeholders’ views on illegal operations of commercial motorcycles (okada) and tricycles (keke) on restricted routes across the state.

The Commissioner for Information and Strategy, Mr Gbenga Omotoso said this on Monday in Ikeja, while addressing newsmen on the outcome of the state’s Security Council Meeting.

Omotoso said the state government would not be taking definitive action against the restriction of commercial motorcycles and tricycles until after the consideration.

According to him, relevant parties and stakeholders have reached out to the government with suggestions and recommendations that can be adopted to proffer a win-win solution on the matter.

The commissioner said the Security Council was currently considering the suggestions and recommendations submitted before coming up with definite plans on the issues.

”We have just concluded our routine security meeting, during which the  issue of commercial motorcycles  and tricycles was discussed exhaustively.

”For now, no major decision will be taken on the matter. There are several factors for this development, but the main reason is to reckon with various opinions expressed by stakeholders.

”So many people have made representations to the government concerning commercial motorcycles and tricycles, including human rights groups, unionists and traders.

”They came up with many reasonable observations; all their views have been collated and are being considered.

”We feel it will not be good enough for the government to make final decision on the matter without considering the opinions of  stakeholders.

“That will be against the spirit of democracy for which the Sanwo-Olu administration stands,” he said.

Omotoso said the security of lives of Lagos residents and safety of visitors remained paramount to the government and would not be  compromised.

He said the ongoing enforcement of the extant Traffic Laws and Okada restriction would continue, pending the final decisions of the security council.

Omotoso said that advocacy was currently ongoing to sensitise riders of motorcycles and tricycles on the need to obey traffic laws.

Eid: Hamzat urges Nigerians to be considerate in their actions

This design is wicked! You most certainly know how to keep a reader amused. Between your wit and your videos, I was almost moved to start my own blog (well, almost…HaHa!) Great job. I really loved what you had to say, and more than that, how you presented it. Too cool!

As a Newbie, I am continuously browsing online for articles that can help me. Thank you