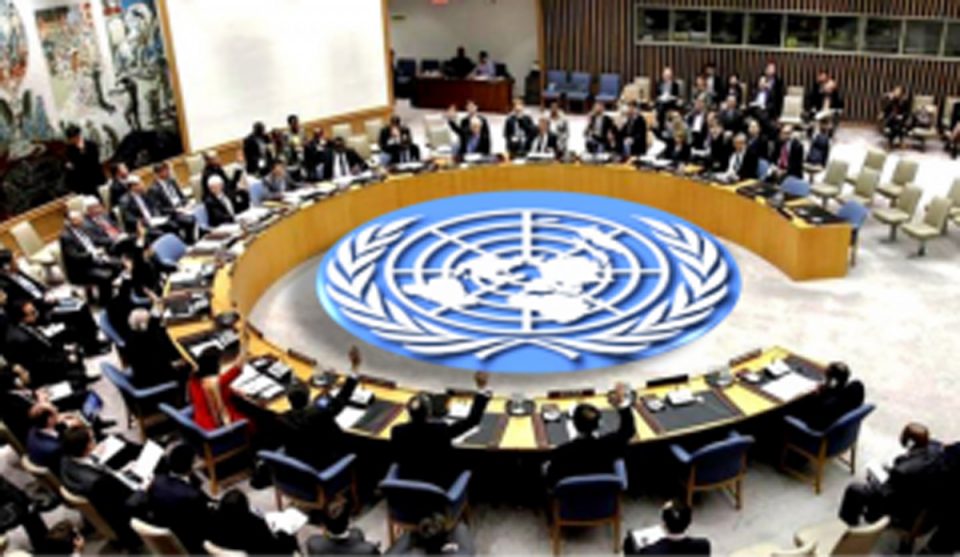 The United Nations Security Council (UNSC)  has condemned Thursday’s terrorist attack on a military base in Niger which left no fewer than 89 soldiers dead.

The council’s position came in a resolution along with a one-minute silence in honour of the victims at its meeting in New York on Monday.

It came barely a month after jihadists killed 71 soldiers in a similar attack on a military outpost in the country’s west.

After the resolution, the Permanent Representative of Niger to the UN, Amb. Abdou Abarry, commended the council and the international community for condemning the “cowardly’’ act.

Abarry said the Sahel Region and the whole of West Africa needed the support of the council to end the scourge of terrorism.

“I would say all of you supported because the threats that the regions face today is a threat to international peace and security and so in that respect it requires the action of everyone,’’ he said.

The subsequent time I read a blog, I hope that it doesnt disappoint me as a lot as this one. I imply, I know it was my choice to read, however I really thought youd have something attention-grabbing to say. All I hear is a bunch of whining about one thing that you possibly can repair when you werent too busy on the lookout for attention.

Some really wonderful work on behalf of the owner of this web site, utterly great articles.

Pretty section of content. I just stumbled upon your web site and in accession capital to assert that I get actually enjoyed account your blog posts. Anyway I’ll be subscribing to your feeds and even I achievement you access consistently quickly.