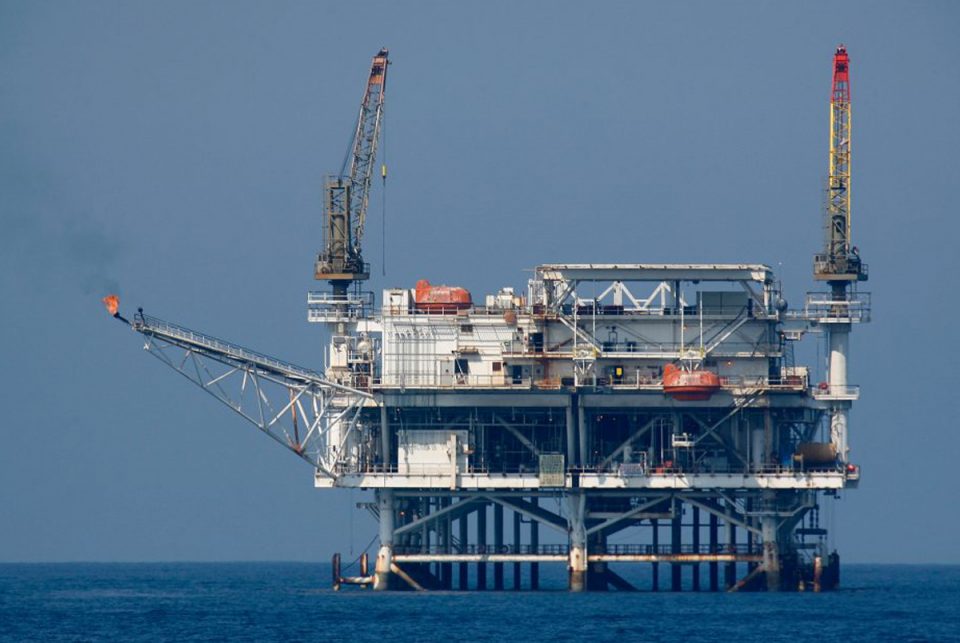 LEKOIL limited, an oil and gas exploration and production company with focus on Nigeria and West Africa, has provided further update on the facility it purportedly entered into with the Qatar Investment Authority (QIA).

Following announcement by LEKOIL on 2, January 2020, representatives of the QIA approached LEKOIL’s advisers questioning the validity of the agreement.

The company is currently seeking to establish, alongside its legal counsel and Nominated Adviser, the full facts of the matter, and pending this clarification, the Company’s ordinary shares were suspended from trading on AIM at 7.37am on 13 January 2020.

However, the release of this announcement facilitates lifting of the suspension, and trading on AIM of the Company’s shares is expected to recommence from 7.30 a.m, 14 January 2020.

The Facility Agreement can no longer be considered to be legally binding or enforceable and it should therefore be assumed that none of the funding, as set out in the announcement of 2 January 2020, will be forthcoming.

Lekoil continues to generate positive cash flows at the operational and corporate level and will seek alternative funding for the future development of OPL 310 as a priority.

As previously announced on 30 August 2019, Lekoil is required to provide 42.86% of the cost of drilling and pay Optimum Petroleum Development Company Limited “(Optimum”) sunk costs and consent fees by February 2020 – a payment estimated at c. US$38 million.

Failure to make this payment on time may result in Lekoil and Optimum jointly seeking, and agreeing on, a willing buyer to whom the transfer of Lekoil’s 17.14% participating interest in OPL 310, as well as all the financial obligations related to OPL 310, can be made.

The Company further confirms that no capital commitments have been made based on anticipated drawdowns, and that the Company will cover the cost of the site survey (estimated at c. US$4 million) on OPL 310 as announced on 10 January 2020 from a mixture of existing cash resources and income from operations at Otakikpo.

Factors that will shape Nigeria’s economy in 2020 – Onyema