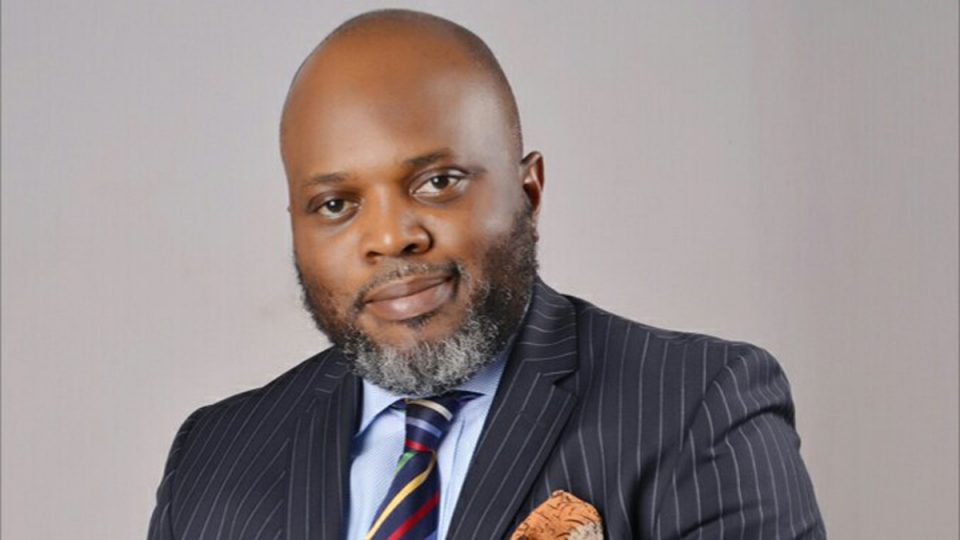 Some financial experts have commended President Muhammadu Buhari for signing the Finance Bill into law.

They described the Bill as “a welcome development’’ which calls for proper implementation.

The experts spoke  on Tuesday in Abuja.

Mr Tope Fasua, an economist, said that the signing was a good development and therefore, commendable as it was necessary to know how a budget would be financed for proper implementation.

“Let the public know how you intend to finance the budget, that is what the finance bill is all about,’’ Fasua said.

He also commended the president for excluding small business companies that generate income less than N25 million from paying tax.

According to him, the development will enhance job creation among small business owners, expenses on the companies will reduce and productivity will increase.

He said that there were about 41 million small business companies in the country, hence with the new development, a lot of families would be positively impacted.

“Also, the increase on Value added Tax (VAT) is equally good. This is because it has been a while we have been on five per cent VAT, we need to reassess our position from time to time.

“A nation needs more money as its population grows. We know there are issues of mismanagement around our finance, but that should not mean that we should resist good development,’’ Fasua said.

Dr Tony Aziegbemi said that the responsibility of any government was to care for the welfare of its citizens.

Aziegbemi said with that as a focus of any government, the Finance Law was a right step in the right direction.

He, however, said that the finance law should not be centered on how much revenue that was generated, but should be implemented judiciously.

According to him, finance law is all about ways of generating money for the Federal Government to enhance infrastructure development in the country.

“The finance law has both good and bad impacts. First of all, exempting the small business owners from paying Companies Income Tax for revenues below N25 million is great, the president deserves commendation.

“However, increasing VAT from five per cent to 7.5 per cent is unacceptable, because it will affect the citizens.

“Government cannot be exempting small business owners from paying income tax, and on the other hand asking people to pay more VAT,’’ he said.

The Finance bill was signed into law by President Muhammadu Buhari to fast-track infrastructure development in the areas of road, health, education and other critical areas.

China to revise law on protection of minors

No date yet for reopening of Nigeria’s borders, President Buhari insists

Howdy! I know this is kinda off topic however , I’d figured I’d ask. Would you be interested in exchanging links or maybe guest writing a blog post or vice-versa? My website covers a lot of the same subjects as yours and I think we could greatly benefit from each other. If you happen to be interested feel free to shoot me an e-mail. I look forward to hearing from you! Wonderful blog by the way!

I do not even know the way I ended up here, but I thought this post was great. I do not understand who you are but certainly you are going to a well-known blogger when you are not already 😉 Cheers!

Hi, Neat post. There’s a problem with your website in internet explorer, would test this… IE still is the market leader and a huge portion of people will miss your wonderful writing because of this problem.