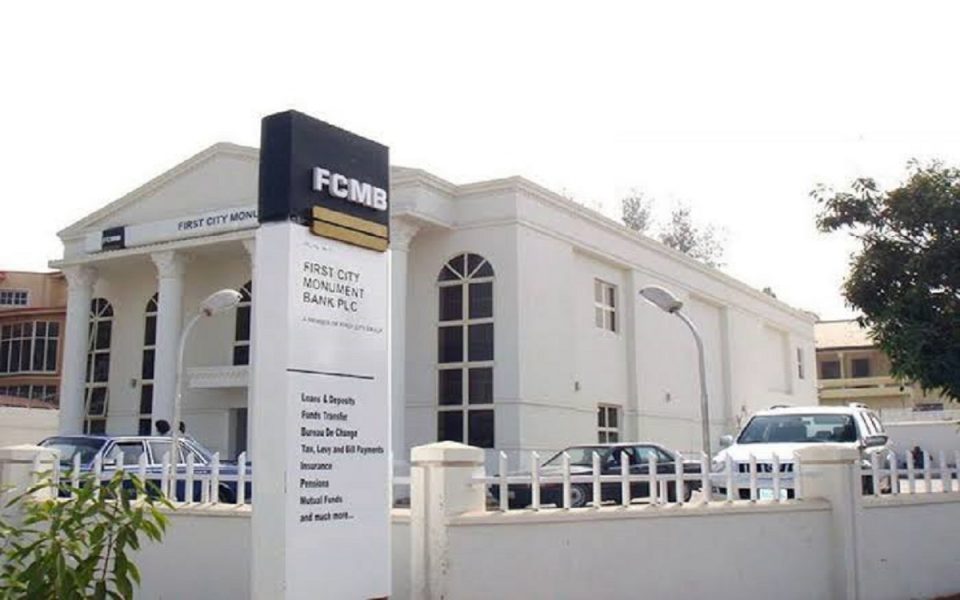 The Executive Chairman of the Service, Dr Zaid Abubakar told newsmen in Kaduna that the banks allegedly owed the state government to the tune of N294.85 million.

Abubakar said that the amount accumulated from unpaid Pay-As-You-Earn (PAYE) and withholding tax since 2007.

“When you put these together, the total liabilities amounted to N294.85 million, which we want them to pay.

“We carried out the tax audit along with the banks officials, sent them our report, assessment and demand notices.

“KDIRS also wrote to the management of the banks several times, but they refused to come for reconciliation and failed to respond to our demand notices.

“Therefore, we had no option but to seal off the branches according to relevant tax laws,’’ he said.

Ado said that the branches would be reopened as soon as they pay the taxes.

According to him, the affected backs are equally expected to pay N250, 000 each, being the cost incurred to enforce the law.

The KDIRS Secretary and Legal Adviser, Mr Frances Kozah, said that the banks had 14-day window to remit all the tax liabilities, adding that if the failed to comply, the agency would take the next step to ensure compliance.

He said that part of the resolution of KDIRS in 2020 was to ensure full implementation of tax laws in the state.

With havin so much content and articles do you ever run into any problems of plagorism or copyright violation? My website has a lot of exclusive content I’ve either written myself or outsourced but it looks like a lot of it is popping it up all over the web without my agreement. Do you know any ways to help reduce content from being stolen? I’d definitely appreciate it.

What i don’t realize is in truth how you are now not really much more smartly-preferred than you might be now. You’re so intelligent. You realize thus considerably with regards to this topic, produced me individually imagine it from so many various angles. Its like women and men aren’t fascinated except it¦s something to do with Lady gaga! Your individual stuffs great. All the time handle it up!

you are actually a good webmaster. The site loading pace is incredible. It sort of feels that you’re doing any unique trick. Also, The contents are masterwork. you have performed a wonderful task in this matter!

Great line up. We will be linking to this great article on our site. Keep up the good writing.