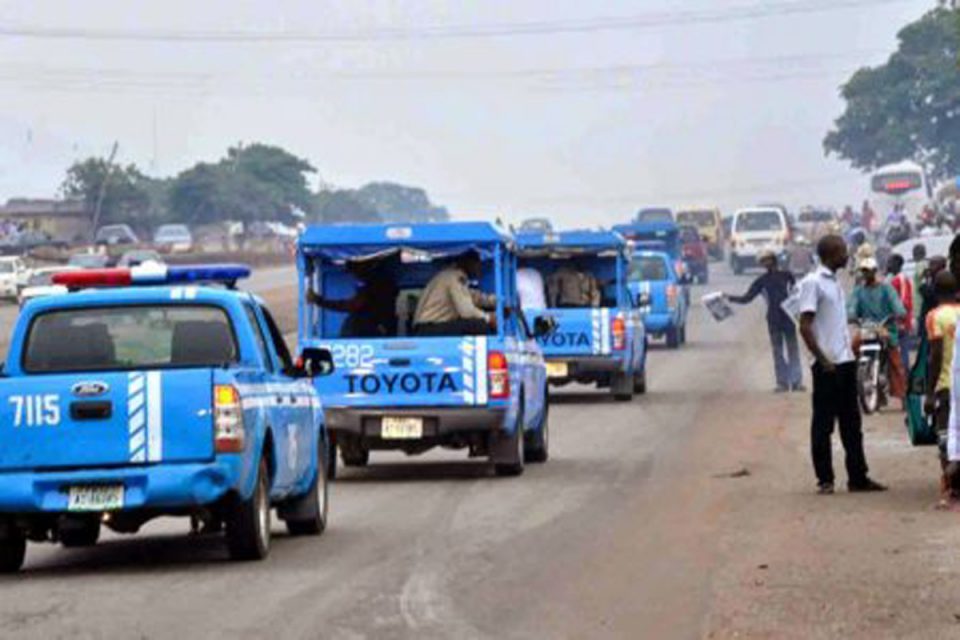 Obayemi said that if motorists were patient and obeyed traffic managers, none of them would “sleep” on the road or experience unnecessary delay.

The FRSC boss said: “We have deployed our men to areas where we have identified to be crash-prone areas and areas where motorists are likely going to drive against traffic.

” People should exercise patience and avoid driving against traffic- that is our major headache and our major problem.

“Motorists should know that presently, the Federal Government is working on that corridor, so, there is likely going to be a little bit of traffic congestion because the road has been narrowed to give room for reconstruction.”

According to him, the reconstruction will just be for a brief period and it will be over, hence the need for all road users to be law abiding along the corridor.

He said that the corps was collaborating with the police and other security agencies to prevent motorists from driving against traffic.

The FRSC boss said that its officials held a meeting with the officials of the Ministry of Works and the Lagos State Traffic Management Authority (LASTMA) and agreed on possible areas of collaboration.

According to Obayemi, in places where traffic is moving slowly, FRSC officers drawn from different commands are on ground controlling traffic.

On breakdown of vehicles, the zonal commander said that the zone had taken care of that by deploying toll trucks.

He said about three vehicles that could have worsened the traffic situation along the corridor today had been removed.

“If motorists obey our men and other traffic managers and security agencies on the road, no one will sleep on the road,” he said.