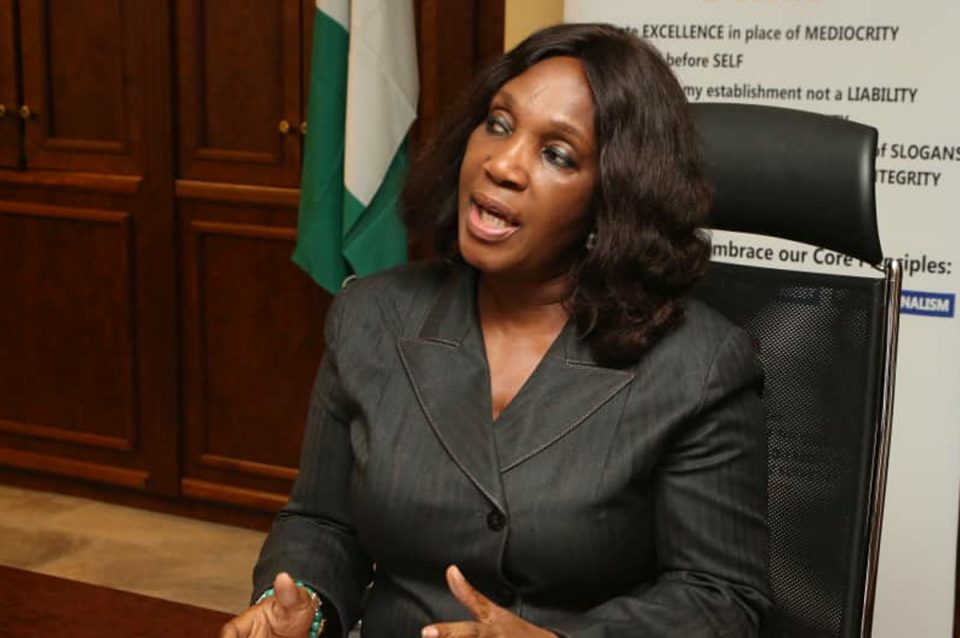 The Niger Delta Development Commission (NDDC) says it will carry out repairs of dilapidated bridge linking Okrika and Dere in Gokana Local Government Area in Rivers.

Dr Joi Nunieh, NDDC’s Acting Managing Director, stated this while inspecting the bridge in Dere, according to a statement on Wednesday by Chijioke Amu-Nnadi, the commission’s Deputy Director, Corporate Affairs.

Nunieh said the commission took the decision to prevent imminent collapse of the abandoned bridge.

“We are shocked at the state of the bridge – which connects two local government areas in the state and also runs across an estuary where fresh and salt water meets.

“NDDC will quickly assess the problem and immediately start work on re-enforcement of the bridge.

“We will do this without delay to avoid total collapse of the bridge.

The managing director said the poor condition of the bridge was brought to the attention of NDDC by concerned elders from Ogoni and Okirika communities.

“So, we decided to respond as it is part of the core mandate of NDDC to intervene on infrastructure in the Niger Delta region.

“It is also very interesting that the bridge is at the spot where salt water and fresh water meet.

“The bridge stands at a historic point, and as such, we must work to save the bridge as well as reserve its historic importance,” she said.

Nunieh condemned the damage done to both the environment and aquatic life at a heavily polluted area around Dere River in Gokana.

She urged leaders of the area to call their youth to order to stop the damage on the environment through their alleged involvement in illegal oil bunkering.

The Chairman of Dere Council of Chiefs, Mr Bornu Godswill, thanked the commission for responding to the communities’ “Save-Our-Soul” message.

NSE: Indices rebound by one per cent, amid interest in high capitalised stocks

AGF to support The Gambia to learn TSA operations

certainly like your web-site but you need to check the spelling on several of your posts. Several of them are rife with spelling problems and I find it very bothersome to tell the truth nevertheless I will surely come back again.

I discovered your blog site on google and check a few of your early posts. Continue to keep up the very good operate. I just additional up your RSS feed to my MSN News Reader. Seeking forward to reading more from you later on!…