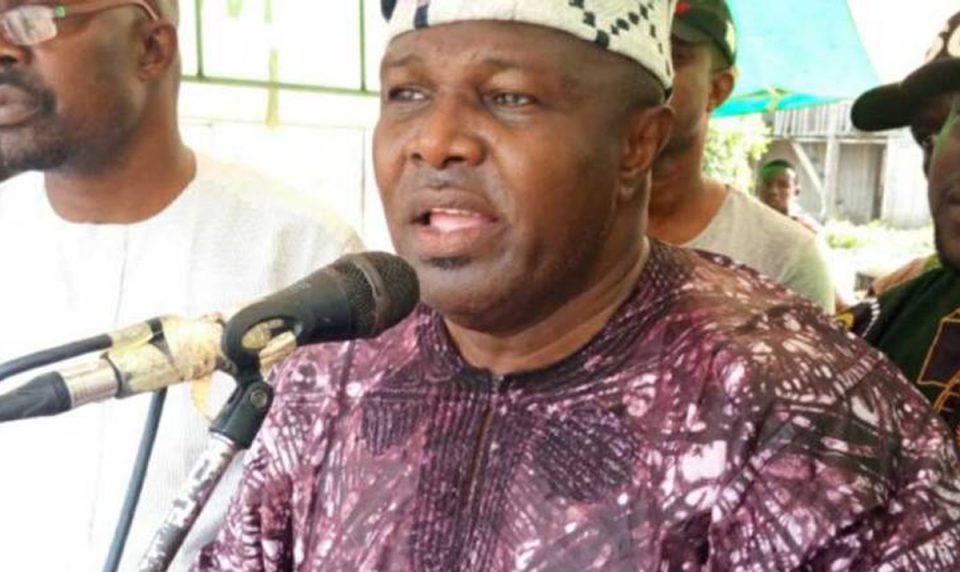 Sen. Nicholas Tofowomo, representing Ondo South Senatorial District, says he has met with management of Benin Electricity Distribution Company (BEDC) and other stakeholders to resolve the 10-year-old blackout in his constituency.

Tofowomo, who made this known on Wednesday in Okitipupa, assured residents of the affected areas of uninterrupted power supply now that the bottleneck involved had been resolved.

The Communities in Ondo South Senatorial District were disconnected from the national grid about 10 years ago over alleged piling up of utility bills.

Communities like Ode-Aye and Igbokoda in Okitipupa and Ilaje Local Government Areas respectively, which were later reconnected to the grid, had no power supply over disagreement on metering and estimated billings.

According to him, I met with the BEDC management and other stakeholders on the lingering blackout in Ondo South.

Tofowomo said: “We have also resolved the issue of energising other communities in Okitipupa, Irele, Ilaje and Ese-Odo LGAs.

“BEDC has requested to follow up with the timely completion and installation of Erinje Stepdown, which will be relied upon to reconnect all other communities for power supply.

“I can confirm that the contractor handling the Niger Delta Development Commission (NDDC) Stepdown project has gone back to site.

“I was part of the stakeholders, who lobbied for the release of funds for the contractors, being a member of the Senate Committee on NDDC.

“I also facilitated a meeting through the Chairman, Senate Committee on NDDC, to visit the project site in company of top management staff of NDDC.’’

The senator said that he would also ensure the hastening up and completion of the project for the benefits of the entire people of Ondo South.

“I urge residents to continue to pray and cooperate with us, so that we can serve them better and bring dividends of democracy to them, to ensure the decade of blackout becomes a thing of the past,” he said.

Tofowomo assured residents of other communities in Okitipupa, Ese-Odo, Irele and Ilaje Local Government Areas that their communities would be energised soon, as their matter was also discussed at the meeting with the electricity company at Omotosho.

He said that the company had promised to meet with the Licensed Electrical Contractor of Nigeria (LECAN) for certification of meter installation to avoid electrical hazards, loss of properties and lives.

The senator noted that the BEDC and the Meter Access Provider (MAP) would open their offices at Ode-Aye, and give feedback to communities in readiness for metering all electricity consumers.

He said that the electricity company would also begin sensitisation for residents of Ode-Aye and Igbokoda, ahead of metering services.

‘No agreement yet on free electricity’