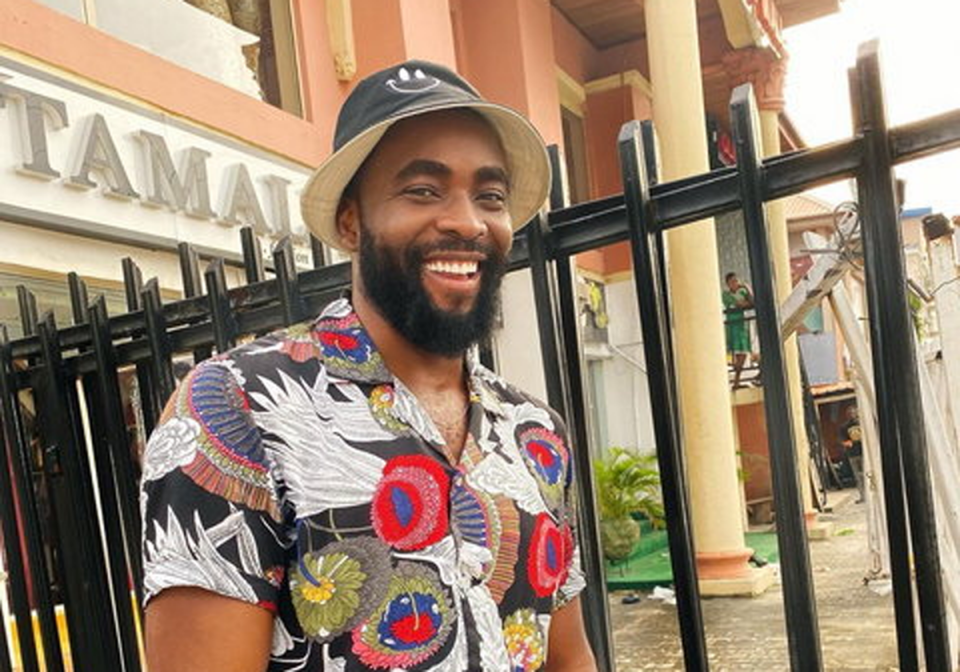 According to her, Gedoni is now the special assistant to the governor of Cross River on Garment Factory and Branding.” She wrote;

All we do is WHAT…? Congratulations baby! #Repost @hitfmcalabar •

@gedoni has been appointed as the special assistant to Gov Ben Ayade on Garment Factory and Branding. #gedoni #crossriver #calabar #khafi #khadoni,”

I’ve been exploring for a little bit for any high quality articles or blog posts on this kind of area . Exploring in Yahoo I at last stumbled upon this site. Reading this info So i’m happy to convey that I have a very good uncanny feeling I discovered just what I needed. I most certainly will make sure to do not forget this website and give it a glance regularly.

As I web site possessor I believe the content matter here is rattling fantastic , appreciate it for your hard work. You should keep it up forever! Good Luck.

What i do not understood is if truth be told how you are now not actually a lot more well-liked than you may be now. You are very intelligent. You realize thus significantly relating to this matter, produced me individually imagine it from a lot of varied angles. Its like women and men are not interested until it’s something to do with Girl gaga! Your individual stuffs outstanding. At all times care for it up!

Very interesting subject, thanks for putting up.

Thank you for every other great article. The place else may just anyone get that kind of info in such an ideal approach of writing? I’ve a presentation subsequent week, and I am at the search for such info.