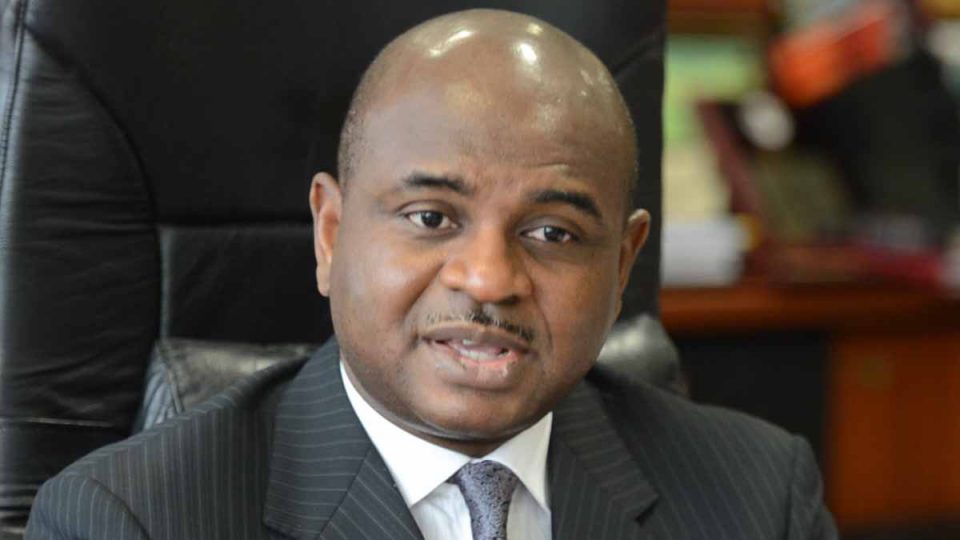 Prof. Kingsley Moghalu, a former Presidential Candidate of the Young Progressive Party (YPP), has urged the National Assembly to carry out fundamental electoral reform to strengthen democratic institutions in Nigeria.

Moghalu, also a former Deputy Governor, Central Bank of Nigeria (CBN), made the call on Thursday in Lagos.

The presidential candidate of YPP said he had sent separate letters to the Senate President, Sen. Ahmed Lawan, and Speaker of the House of Representatives, Rep. Femi Gbajabiamila.

Moghalu said he petitioned the National Assembly on the need to immediately ensure the fundamental reform of the legal framework governing the electoral process.

The former presidential candidate said that the move was to safeguard the democracy and to strengthen the democratic institutions.

“All Nigerians who desire a deep reform of the legal framework for the nation’s electoral system are enjoined to download and sign a copy of the petition, which is available on TBAN’s website: www.tobuildanation.org.

“Others are the legal empowerment of the Independent National Electoral Commission (INEC) to adopt electronic and digital voting in pilot phases by 2023 and fully by 2027.

“The petition also call for eligible Nigerians in Diaspora to be allowed to exercise their political franchise by voting digitally in Nigerian elections by 2023,” he said.

Moghalu, also founder, To Build a Nation (TBAN), said he resigned his membership of the YPP in October 2019 and convened TBAN to campaign for electoral and political reform on a non-partisan basis.

He said TBAN was a nationwide non-partisan citizens movement dedicated to advocacy and mobilisation for entrenchment of democratic ideals, including making citizens’ votes to count and more informed electorate.

The former presidential candidate said the group also advocated for lower cost of governance, and called for a constitutional restructuring of Nigeria back to true federalism.