20 ships discharging petrol other items at…

Why FG is commercialising NFC — Lai… 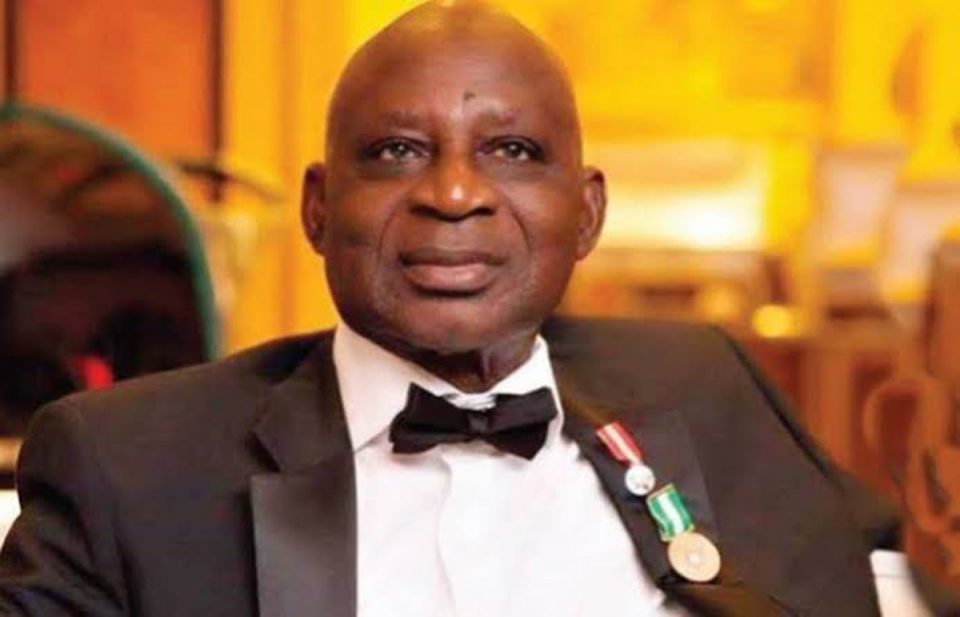 A former  Central Bank of Nigeria (CBN) Director, Mr Titus Okurounmu, says the rise in the nation’s total public debt is not unusual for an emerging  economy.

Okurounmu said in Lagos, on Friday, that the rising debt was nothing extraordinary, because often times, government needs to borrow due to inadequate funds.

Recall that the nation’s public debt stood at N26.215 trillion as of the end of third quarter of 2019.

The Director-General of the Debt Management Office (DMO), Ms. Patience Oniha, who made the disclosure at a media briefing in Abuja, said the figure was about 2. 0 percent higher than the N25.701 trillion recorded at the end of the second quarter 2019.

Oniha said that it comprised debts of the the Federal Government, 36 states and the Federal Capital Territory.

Okurounmu said: “ The government has to borrow as its revenue is on decline due to oil price in the international market.

“The 2020 budget alone has a deficit of N1 trillion and government needs to borrow to implement this.’’

He said that Nigerians should emphasise that the debt incurred be expended on infrastructure development.

“ Expending borrowed funds on key infrastructure is what our citizens should be clamouring for, rather than consumables, as most of the Western countries our people often admire have been able to stimulate their economy through debt,’’ the ex-CBN director said.

According to him, the debt will not be a challenge because the current government is quite meticulous in handling public funds.