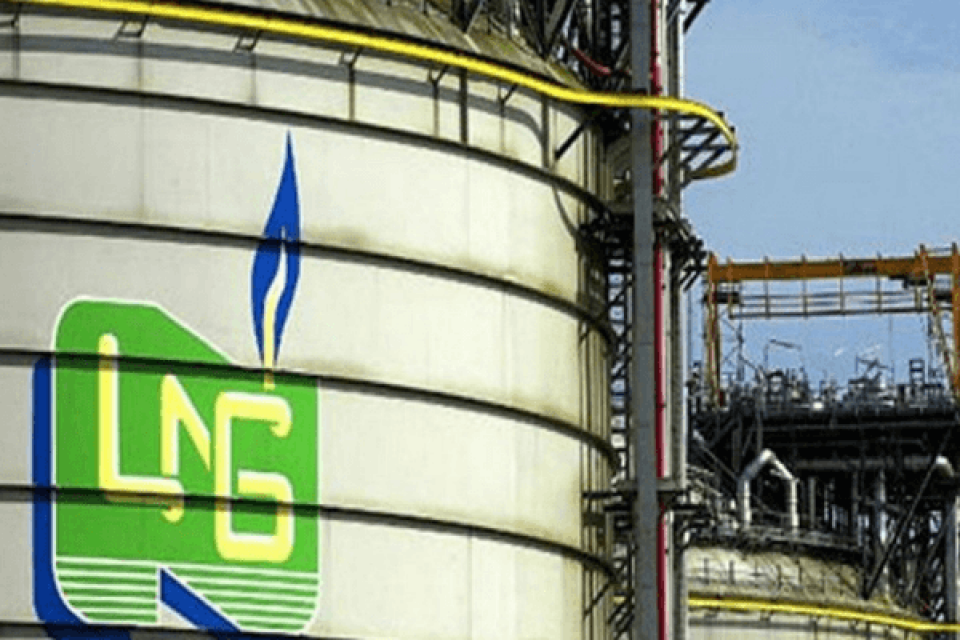 The Nigeria LNG Limited says that it has paid a total dividend of $17.15bn to the Federal Government since its inception in 1989.

Marketing Manager of the NLNG, Mr Austin Ogbogbo, said this in his presentation during a media parley in Lagos on Tuesday.

NLNG was incorporated in 1981 with the FG through the Nigerian National Petroleum Corporation owning 49 per cent of the total equity in the company.

Ogbogbo said the company had earned $108bn in total revenue and had paid $35bn in dividends.

The company has also completed six Liquefied Natural Gas trains with a 22 metric tonnes per annum capacity and plans its seventh train completion by 2025.

He said, “As a safety conscious company, NLNG has deliberately supplied 100 per cent butane into the domestic market as it is less sensitive and safe for domestic cooking use with impeccable quality.

“In support of FG’s decade of gas programme as enshrined in the national gas expansion plan, NLNG is poised to ensure propane delivery into the domestic market.”

The company had earlier announced sales and purchase agreements with three Nigerian firms to facilitate the movement of 1.1 million metric tonnes per annum of Liquefied Natural Gas into the domestic market.