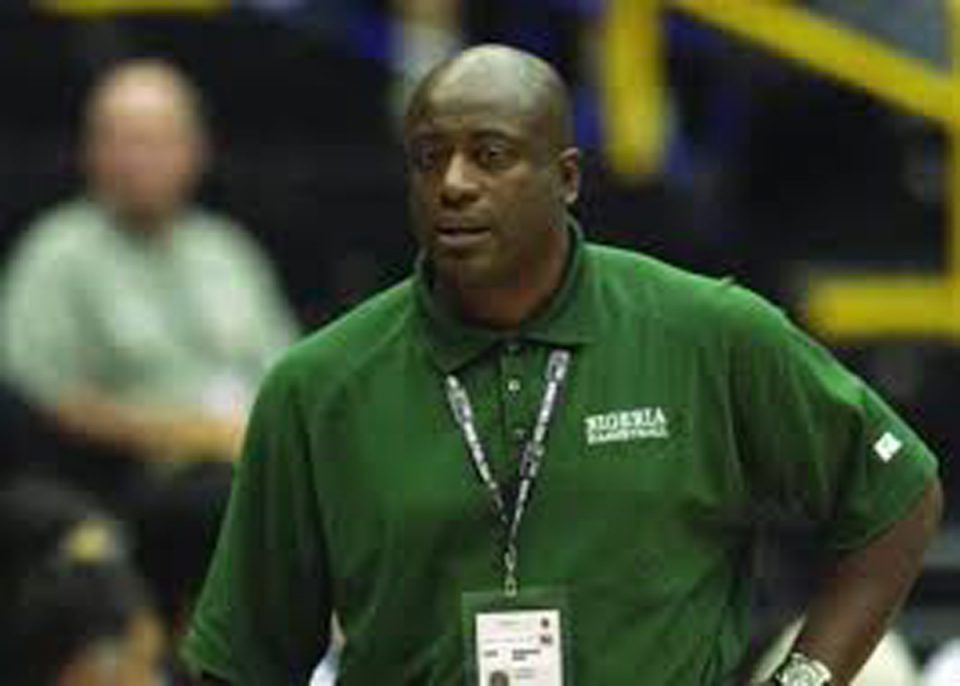 The Media Officer, NBBF, Afolabi Oni, in a statement on Monday in Lagos, said the death of Bryant in a helicopter crash on Sunday had thrown the global basketball family into mourning.

Also, NBBF President, Musa Kida described Bryant as not just a basketball legend but a global icon who took the world by storm and left his mark on the sand of time.

“The unfortunate incident involving the basketball star alongside his daughter Gianna and seven others who died in the fatal helicopter crash is one that will leave a dent on the sporting community forever.

“We commiserate with his family, the Los Angeles Lakers franchise where he played his entire NBA career, the NBA management and people all over the world who have been affected by this unfortunate incident,” he said.

Kida said that Bryant was an inspiration to many kids in Nigeria who wanted to take up basketball as a profession.

“We are going to miss him. We pray that his soul and the eight others find eternal rest.

“Apart from being an 18-time All-Star with five NBA championships, he was also a two-time Olympic gold medalist with Team USA,” he said.