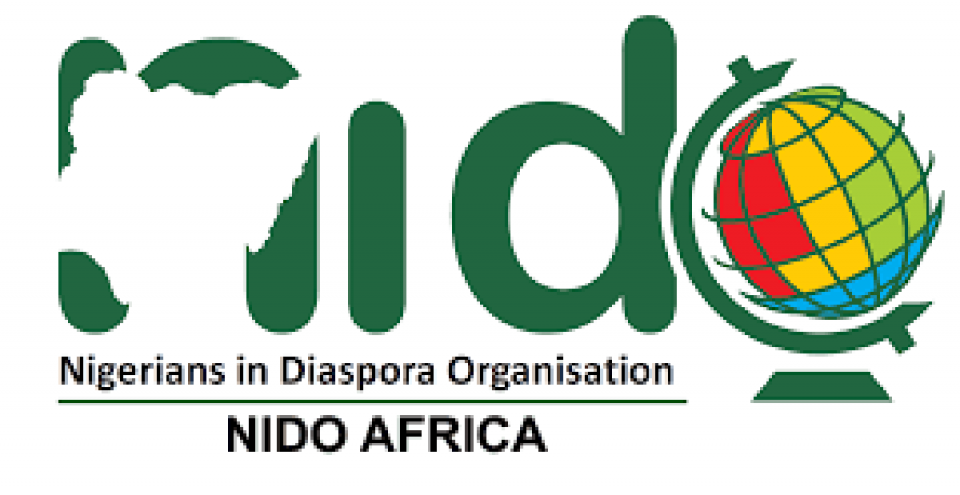 Nigerians in Diaspora Organisation (NiDO), East China Chapter and the Association of Nigerians in Wuhan, have called on the Federal Government to immediately evacuate them from Wuhan, China following the outbreak of Coronavirus.

They made the call in a joint statement by Mr Elijah Odii, President, NiDO East China and Mr Okoye Chiamaka, Acting President, Association of Nigerians in Wuhan, on Monday in Abuja.

The groups stated that 65 Nigerians, including children, reside in Wuhan, the epicentre of the 2019 Coronavirus.

The groups, however, debunked the news circulating in several media and social media platforms that Nigerians at the epicentre of the epidemic had not indicated interest to be evacuated.

They made it clear that their desire for evacuation had been their position since they began engagements with the Embassy of Nigeria in Beijing.

“We write in support and on behalf of Nigerians living in Wuhan and other Nigerians under the umbrella body of Nigerians in Diaspora Organization (NiDO) East China Chapter.

“We had sent a letter to the Nigerians in Diaspora Commission (NIDCOM) on Wednesday, Jan. 29, requesting for evacuation.

“We hereby wish to reiterate this request and seize this opportunity to debunk the fake news currently circulating on social media and on some notable mainstream media outlets.

“It is not true that Nigerians at the epicentre of this epidemic had not indicated interest to be evacuated.

“The desire for evacuation has been our stance since we commenced engagements with the Embassy of the Federal Republic of Nigeria, Beijing,” they stated.

The groups further stated that since the epidemic struck and began to spread, Nigerians in China had kept strengthening community engagement efforts.

They explained that as a result of the lockdown in Wuhan and some other cities in China, some Nigerians had not been able to procure food items.

They added that some others already ran out of the financial means to procure food, having spent money on unplanned prevention kits.

The group said that parents were also worried on ho to cope if any of their children fell ill at this moment when visiting hospitals was a dangerous idea.

They said that their relatives back home were also worried over their welfare and highly hopeful that the Federal Government would provide for them all necessary diplomatic support.

“We believe that the government of the Federal Republic of Nigeria will make plans in tandem with our requests.

“For this, we are hopeful of prompt actions to address the concerns and welfare of Nigerians in Wuhan and China in these desperate times,” the groups said.

Contrary to the group’s claim, NIDCOM however, denied receiving any letter seeking for assistance from the group

NIDCOM Head of Media and Public Relations Unit, Abdur-Rahman Balogun, said the organisation never received any letter from any group from China.