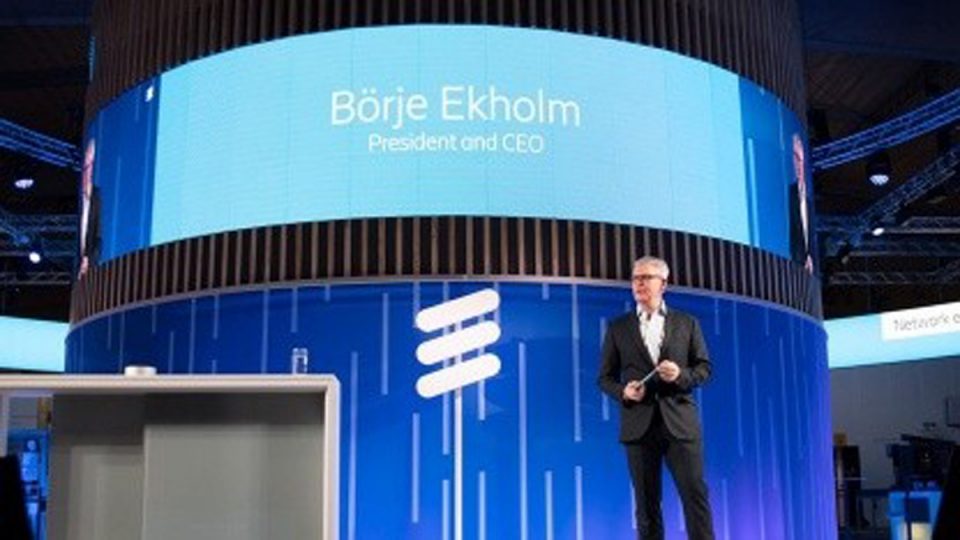 Ericsson says due to the outbreak of Novel Coronavirus, it has taken the decision to withdraw from the GSMA Mobile World Congress in Barcelona.

Borje Ekholm, President and Chief Executive Officer of Ericsson, in a statement on Friday, said that the health and safety of its employees and customers was a priority.

“Following the outbreak and continued spreading of the Novel Coronavirus, we have closely monitored the development and adhered to recommendations from relevant national authorities and international bodies, such as the WHO.

“The company has already taken a number of precautionary measures to ensure the health and safety of employees to minimise the impact on the company’s operations.

“After an extensive internal risk assessment, Ericsson has decided to take further precautionary measures by withdrawing from MWC, Barcelona 2020, the largest event in the telecommunications industry,” he said.

Ekholm commended the GSMA for doing everything in its power to control the risk.

He said it was very unfortunate they would not be attending but strongly believed the most responsible business decision was to withdraw participation from this year’s event.

“The demos and content created for MWC Barcelona will be showcased close to customers at local events, called “Ericsson Unboxed”, ” Ekholm said .

SEC vows to clamp down on illegal capital market operators