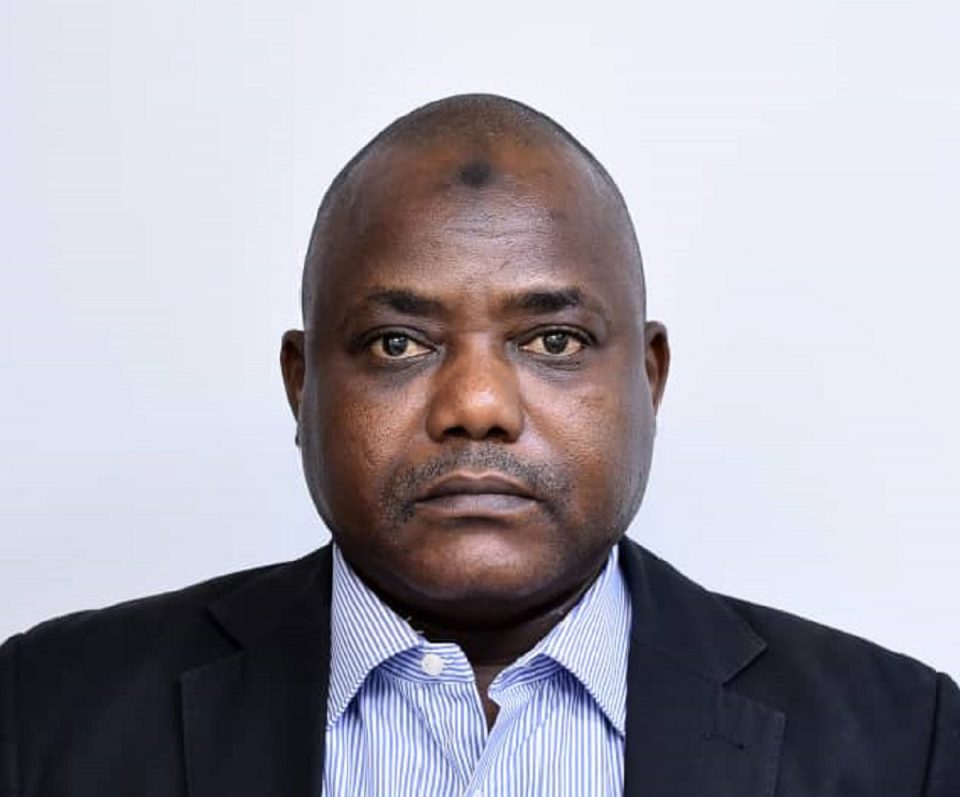 Awalu disclosed this at the ongoing Nigeria International Petroleum Summit in Abuja, on Wednesday.

He spoke as the guest speaker during the Downstream and Investment forum at the summit.

According to him, the downstream industry requires new thinking to achieve the goals needed to drive the sector for growth and development.

He said that with the upcoming modular and mainstream refineries, local refining would be imminent thus bringing change to the downstream stream oil sector

The director noted that the government was looking at ways of making domestic refining of crude in the country possible.

“The efforts of the DPR as a regulator to reduce import of crude can be seen in the upcoming of some refineries and modular refineries.

“Domestic refining in two years from now will supersede the consumption in the country.

“The downstream will witness unprecedented changes in few years,’’ he said.

Auwlau said that government was supporting all efforts to ensure that business in these areas thrive with creating enabling environment.

He added that the closure of the nation’s borders had helped to know the actual daily consumption rate in the country.

“The ministry is also looking at alternative source of energy with the Compressed Natural Gas (CNG) to bring a change on energy demand.

“This year has been declared the year of Gas and we know that gas is cheaper and it will help to bring about change on the value chain,’’ he added

He noted that East West gas pipeline expansion project and the Ajaokuta Kaduna Kano (AKK) gas pipeline project were among the government’s project that would also help drive the downstream oil sector.

“The Nigeria gas Transportation code inaugurated few days ago will help open access to the downstream, create opportunities and wealth,’’ he added.

He assured Nigerians that government would continue to look at major issues like uncertainty in pricing and multiplicity of regulations and ways to resolve them.

This, he said would help to drive the downstream sector for change.

I can vouch for Atiku, he has learnt his lessons – Obasanjo

FAAN Prepares For Reopening Of Airports