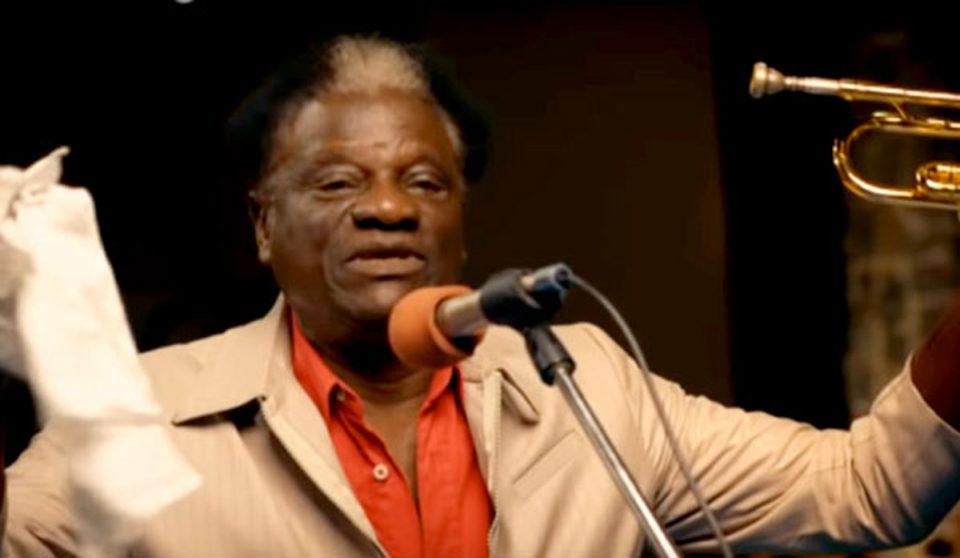 Obey stated this in Lagos, while reacting to the death of the highlife music legend.

He described Olaiya as a good leader, a great entertainer par excellence who had contributed meaningfully to the growth of Nigerian and African entertainment industry.

Obey noted that Olaiya had laid good examples for other African musicians to emulate, having projected good morals in his musical works.

According to him, late Olaiya remained focused, hardworking and dedicated to his career which the younger musicians must emulate to make remarkable progress in the industry

Olaiya died at the age of 89, after a brief illness on Wednesday afternoon at the Lagos University Teaching Hospital (LUTH).

“Nigeria has lost one of the African fathers of highlife music; he has contributed his quota to the development of the entertainment industry and I pray his soul rests in peace and God comforts his family.

“Olaiya was a very serious-minded person who projected the highlife music throughout the entire world.

“He is indeed a man to emulate. He later diverted to do business and he was a successful businessman also,” Obey said.