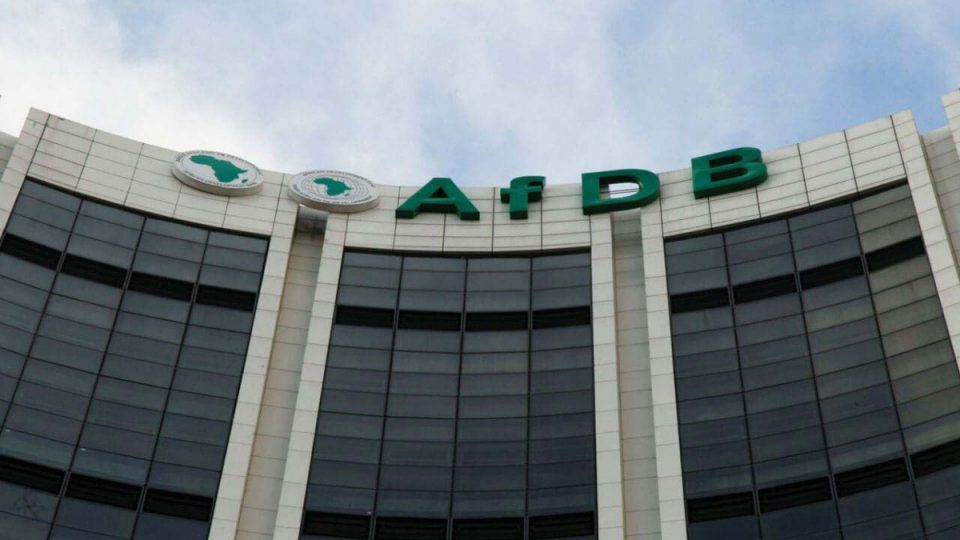 The African Development Bank (AfDB) has clarified the debts incured by Africa.

AfDB made this known in a statement by its Communication and External Relations Department on Thursday.

It explained that the World Bank, with a more substantial balance sheet, had significantly larger operations in Africa than the AfDB.

According to the bank, the World Bank’s operations approved for Africa in the 2018 fiscal year amounted to 20.2 billion dollars compared to 10.1 billion dollars by AfDB.

“With regard to Nigeria and South Africa, the World Bank’s outstanding loans for the 2018 fiscal year to both countries stood at 8.3 billion dollars and 2.4 billion dollars, respectively.

“In contrast, the outstanding amounts for the AfDB Group to Nigeria and South Africa were 2.1 billion dollars and 2.0 billion dollars, respectively, for the same fiscal year,” it said.

The bank was reacting to a report credited to the World Bank’s President, David Malpass, who said Multilateral Development Banks, including the AfDB, had a tendency to lend too quickly and in the process, add to the continent’s debt problems.

The AfDB faulted the claim and described it as misleading, inaccurate and not fact based.

The bank noted that such report undermines its integrity and governance systems, and by incorrectly insinuated that it operated under different standards from the World Bank.

It stated that such notion went against the spirit of multilateralism and collaborative work between the banks.

“For the record, the AfDB maintains a very high global standard of transparency. In the 2018 Publish What You Fund report, our institution was ranked the 4th most transparent institution, globally.

“We have spearheaded the issuance of local currency financing to several countries to mitigate the impacts of foreign exchange risks, while supporting countries to improve tax collection and tax administration.

“The AfDB Legal Support Facility (ALSF) supports countries to negotiate terms of their royalties and taxes to international companies, and terms of their non-concessional loans to some bilateral financiers. We have been highly successful in doing so,” it explained.

The bank said its 2020 African Economic Outlook, at the end of June 2019, put total public debt in Nigeria amounted to 83.9 billion billion, 14.6 per cent higher than the year before.

The AfDB noted that South Africa raised most of its funding domestically, with external public debt accounting for only 6.3 per cent of the country’s GDP.

The Bank reiterated its commitment to continue to play critical roles in development efforts and in the aspirations of developing countries, most especially in Africa.