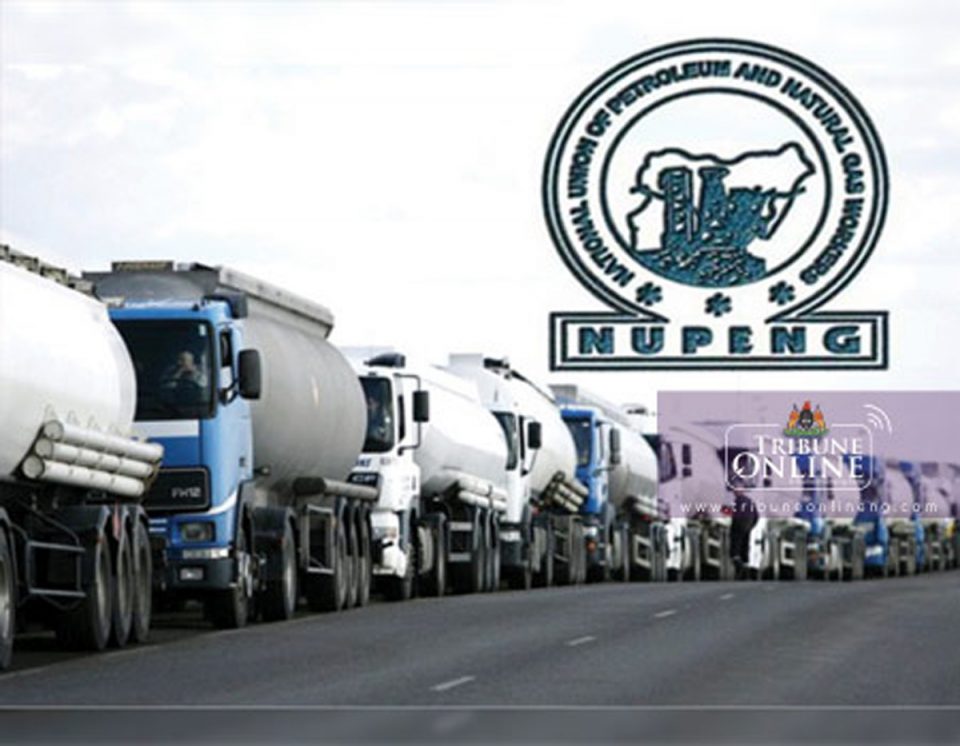 Scarcity of petroleum products is biting hard on Badagry communities as National Union of Petroleum and Natural Gas Workers of Nigeria (NUPENG) has suspended distribution of fuel to the area following a dispute with Nigeria Customs Service.

Our correspondent who monitored filling stations in the coastal city observed that most of the stations were under lock.

Out of the 10 filling stations inside Badagry town, only Forte Oil was selling the product.

In Ajara, there were long queues at the two filling stations which were selling the product out of six  outlets in the town.

The manager of a filling station along Badagry-Seme expressway, who spoke under anonymity, said they had not received product supply from the depot since Monday.

“We learnt that the tankers were stopped at Agbara and sent back to the tank farm. We are appealing to government to intervene so that supply will be restored to all filling stations in the town,” he said.

Mr Tayo Aboyeji, Chairman, South-West Chapter of NUPENG, had said that the suspension was due to harassment and molestation of its members by men of the Nigeria Customs and soldiers in the area.

He said that the customs, under the Joint Border Patrol operations, arrested a tanker driver which missed its way in Badagry and drove it to Nigeria Customs Service (NCS) Federal Operations Unit (FOU) Zone ‘A’ in Ikeja.

Aboyeji alleged that the Customs sold the products while investigation was still ongoing, adding that the tanker was still with the customs.

Mr Idowu Jimoh, an official of the Public Complaint Commission (PCC), urged the Department of Petroleum Resources (DPR) to extend its visit to Badagry so as to check selling of petrol into jerrycans which was rampant in the area.

“We don’t know if Badagry is not part of Nigeria. Filling stations sell above the pump price, they prefer to sell into sacks and jerry cans, illegal bunkering is now the order of the day.

“There is no filling stations that is exempted from illegal bunkering in Badagry and the so-called security agents are making money each day by allowing these stations to go free.

“It is only those that refused to cooperate with them that got sealed up for few days,” the PCC official said.

“It is unfortunate that Badagry has become the weeping child in spite of the huge revenue and resources the government generated in the past and present.

“Badagry in last three years has joined oil producing communities, why should we now be made to suffer through the government policies. this is unfair and unacceptable.

“The border has been closed since Aug. 21, 2019, depriving legitimate businesses and businessmen and women to wallow in hardship, this was followed by restrictions of petroleum and other products fuel stations within 20 kilometers.

“We urge the Federal Government to help to organise a roundtable meeting between Customs and NUPENG so that normalcy will return to filling stations in Badagry communities,” he said.