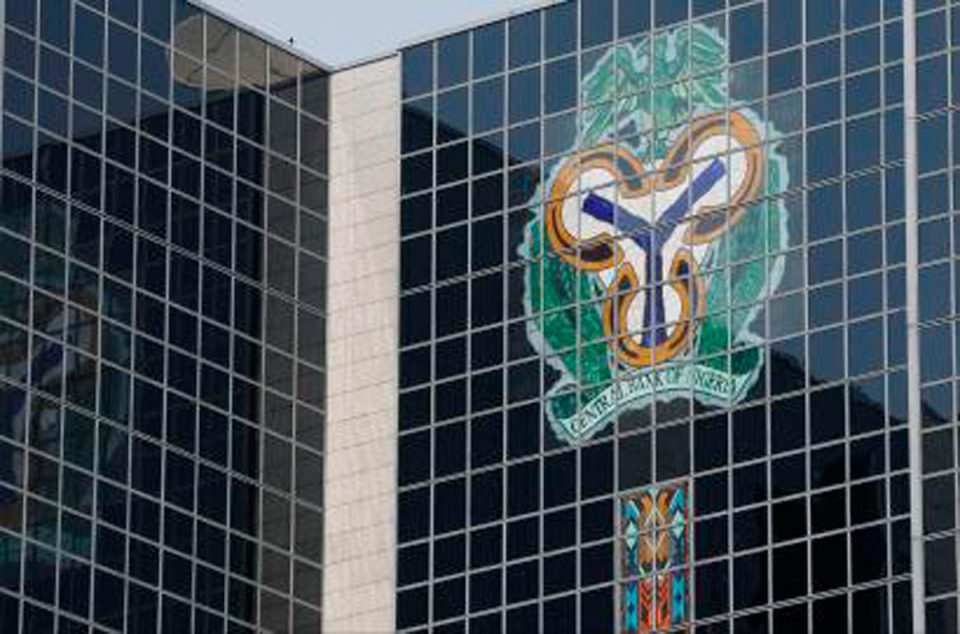 The Central Bank of Nigeria (CBN) says receiving international money transfers in foreign currencies by Nigerians is detrimental to the Naira.

Ms Ozemena Nnaji, Director, Trade and Exchange in the apex bank, told the House of Representatives Committees on Diaspora, Banking and Currency, and National Planning at an investigative hearing on Thursday in Abuja.

The three committees are investigating Diaspora remittances between January 2016 and December 2019.

“We have a policy on spending Naira in Nigeria and not dollar because of what that does; it affects the value of our currency when we start spending foreign currency in Nigeria.

“That is why we say that money that comes in as dollars or Euros should be exchanged and given to the customers in the currency of our country,” she said.

Nnaji explained that the policy was out to promote a strong currency in Nigeria and to favorably manage exchange rate stability.

“If dollar and euro are everywhere, what happens to our currency, the Naira now is not an internationally accepted currency, if we dilute it, it will have consequences.

“We want our Naira to be acceptable by other West African countries; we want it to be internationally accepted currency.

“If we have more funds come in as remittances, our foreign reserves goes up, and when that happens, the confidence in Nigerian economy will go up.

“It helped in price stability and exchange rate stability management and that the apex bank was interesting in increasing Diaspora remittances,” she said

Nnaji explained that some Nigerians abroad are made to go through serious checks to be allowed to send money which is a constraint.

According to Nnaji, contrary to the World Bank reports which say that Nigeria received 25 million dollars Diaspora remittances in 2019, the CBN only received 10 million dollars between 2016 and 2019.

“If the World Bank says 25 million dollars for 2019; their formula for calculating is based on cash, kind and trend analysis.

“What the CBN counts is the physical cash that comes in through the banks and International Money Transfer Operators,” she said.

The Chairman, House Committee on Diaspora, Rep. Tolulope Sadipe (APC-Oyo), said that the committees were out to ascertain the disparity between World Bank report and claim of CBN.

She said that it was high time the interests of the country were put ahead of personal interests.

Sadipe said that Diaspora remittances were important to national development as “it adds value to economic growth.”

The lawmaker explained that they were sources of wealth creation and that Nigerians in Diaspora also facilitate state and non-state partnerships.

She said that the Diaspora remittance had worked for India and Egypt and that the House was ready to do everything possible to make it work in Nigeria.

BPE inaugurates 4 committees to look into challenges of privatised enterprises