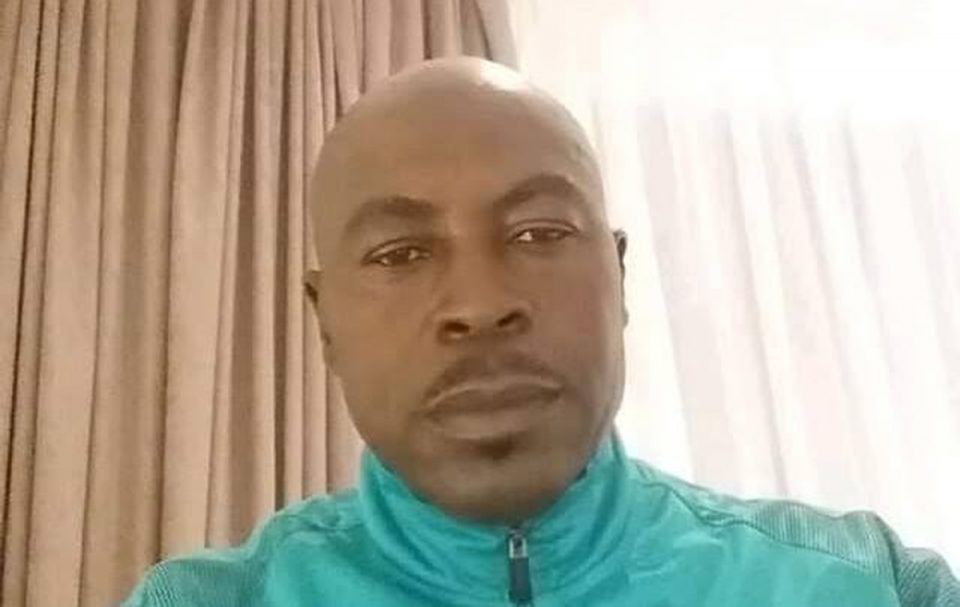 Pele, who died Wednesday afternoon at his residence along Ali Kazaure, was hospitalized at the Bingham University Teaching Hospital Jos before he was discharged Monday this week.

His death was confirmed by the Media of the Club, Albert Dakup, in Jos the Plateau State Capital.

Dakup said, “Pele joined the services of Plateau United FC as a coach of the feeder team in 2014.

“However, following a string of poor results shortly after the Club’s return to the Nigeria Professional Football League in 2016, the management of the team headed by Pius Henwan elevated coach him alongside other coaches from the feeder team to the first team.

“He contributed immensely to the team’s escape from relegation that season as he served as acting head coach in the absence of Zakary Baraje.”

He added that the deceased coach also played a prominent role in the road to winning the team’s first NPFL title in 2017 when he assisted coach Kennedy Boboye achieved that feat.

“Last season, he was the team’s stabilizing force when he stood in for Head Coach Abdu Maikaba, while he was away on national duty with the Flying Eagles.”

He has since been buried according to Islamic rites to where family, friends, colleagues as well as players, coaches, and management staff of Plateau United headed by the General Manager, Pius Henwan paid their last respect to him.

The deceased is survived by a wife, five children, and many relations. – Nation