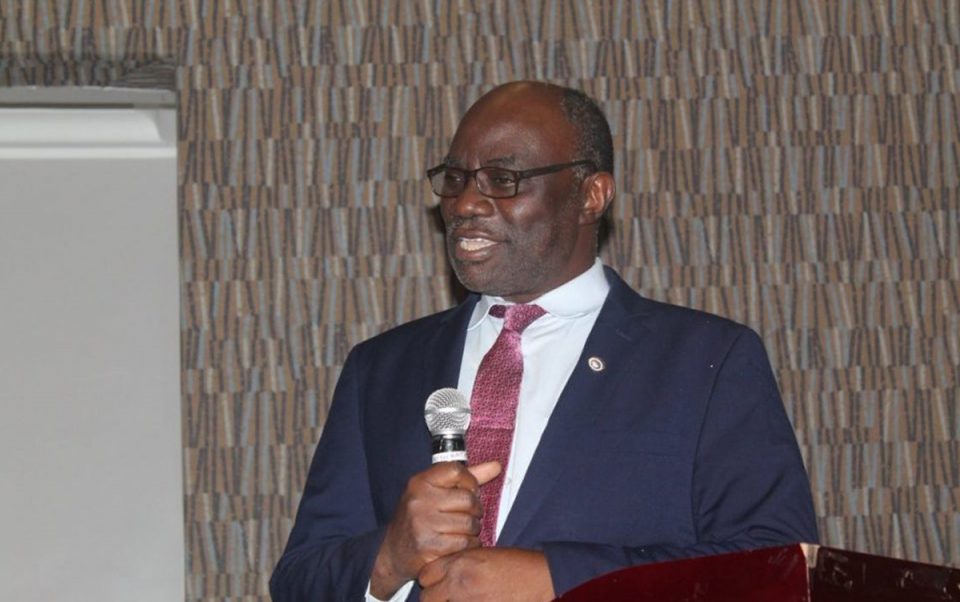 Momoh announced this while speaking with newsmen in Abuja on Friday.

He said that the notice his membership was conveyed to him via a congratulatory letter signed by the Home Secretary and member of the Academy, Julia Philips on Feb. 5.

“The letter stated that the award was conferred in recognition of his distinguished contributions to engineering.

“For the development of the electric grid optimisation technique and implementation of advanced, technology and policy for engineering electric grids in Africa,” he said.

He said that by the election to NAE, he would be joining a very select group of national and international peers, the U.S. and the global community through engineering expertise and leadership.

According to him, the election is coming on the heels of the just concluded three-day International Conference on Energy and Power Systems Operations and Planning (ICEPSOP) held in Abuja under his coordination.

The conference had the theme “Empowering Micro-Grid with Small Grid Attributes Development in the U.S. and Africa.”

Momoh said that he was inspired to organise the conference due to lack of access to modern technology in Africa and vacuum in knowledge transfer.

He explained that the conference was also organised to provide research based solution to the challenges of increasing energy and power access to Africa through smart-grid technology and innovation.

He said that the induction ceremony would be held Oct. 4 in Washington D.C.

NAE is a foremost Academy for distinguished engineering scholars and researchers in the U.S. adding that he was the only Nigerian elected in 2020 in Sub-saharan Africa.

He is also the Founder and Director of Centre for Energy Systems and Control (CESaC) at Howard University.

Momoh is a recipient of several academic and research award for his outstanding leadership and service to the engineering profession, technology transfer, and promotion of research and education.

His work has led to over 250 publications, four books, and Hands-on lecture series for National Electric Power Authority (NEPA), Nigeria, and other industries both home and abroad for the past 10 years.