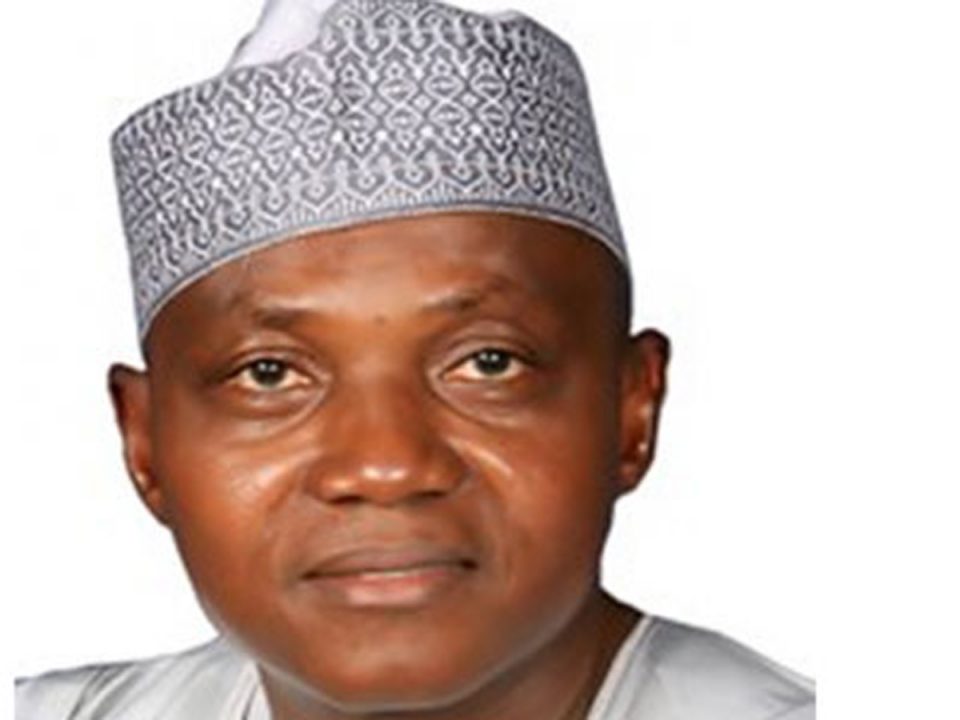 The Presidency has cautioned a section of the political class against misleading the public and inciting protests against the heads of military institutions.

Malam Garba Shehu, the President’s Senior Special Assistant on Media and Publicity, gave the warning in a statement in Abuja on Saturday.

The presidential aide said the warning became necessary in view of the reported plan hired crowd to demonstrate against Nigeria’s service chiefs on Monday.

According to him, this imminent gathering is the latest in a series of demonstrations orchestrated by the opposition to embarrass the government of President Muhammadu Buhari.

”As part of this overall scheme, the Peoples Democratic Party (PDP), with its belligerent politics, has been marching from one embassy to the other in protest against the Buhari administration and the nation’s highest court of justice, the Supreme Court.

”They are keen to give the impression that Nigerians are in support of them as they take to the streets, and they will go to any length to promote this false narrative.

”The recent incident in Maiduguri, Borno State, where an overwhelmingly cheering crowd gathered to welcome President Buhari, while a handful were recorded booing him, is a part this elaborate scheme.

”It is misleading, as some analysts have tried to do, to read this as verdict against President Buhari, who emerged winner with 94 per cent of the votes cast in the Presidential election in the state in February last year.

”This was clearly a hired few, but the news was promoted by the opposition who had of course positioned themselves to record the booing – all just to embarrass the President.

Shehu, therefore, urged the media to remain unbiased and discerning in their reporting, instead of becoming unwitting tools in the hands of the opposition.

”A group of politicians and beneficiaries of the Boko Haram insurgency is right now paying for people to join their planned protest against our country’s service chiefs, and they will no doubt seek the media’s collaboration on this as usual.

”But there is news and there is promoted content – two very different things, one of which should never make the headlines as these recent fake protests have done,” he added.

Four Days After, 1500 Nigerian Air Passengers Stranded in Ghana Over Harmattan in Lagos

Four Days After, 1500 Nigerian Air Passengers Stranded in Ghana Over Harmattan in Lagos Four days after the quartet of British Airways, Rwandair, Emirates and Qatar Airlines diverted their flights from the Murtala Muhammad International Airport (MMIA) in Lagos to Kotoka International Airport, in Accra, Ghana, about 1500 Nigerian passengers are yet to be airlifted back to the country.

The passengers, who are already stranded are uncertain as to when they will finally depart Ghana for Nigeria.

PRNigeria gathered that despite making assurances, the affected airlines, are yet to airlift their stranded passengers, citing poor visibility caused by harmattan around airspaces in Lagos.

It was also learnt that British Airways have already concluded plans to airlift their affected passengers back to the United Kingdom (UK).

British Airways said they have finally cancelled their flight to Lagos due to operational constraints.

PRNigeria obtained the mail the Airways sent individually to its passengers, which reads: “BA075-We would like to sincerely apologise for the disruption to your journey to Lagos.

Due to adverse weather at the airport, we were unable to safely land into Lagos Airport.

If you wish to travel from Accra – London Heathrow, there are limited availability of seats to book on.

“Please speak with our colleagues at the airport to adjust your ticket, subject to availability.

BA078 Accra – London Heathrow is scheduled to depart at 23:00 local time. Please submit your receipts for claims hotels, transport, refreshment, the cost for calls and internet access & transport to www.ba.com/helpme.

“Our Customer Relations team will review each case on an individual basis.

We understand this is not what you expect when you travel with us and apologise for the significant inconvenience we have caused to your journey.”

In the wake of the unanticipated development, Findings by PRNigeria shows that the fare for Accra/Lagos flights by Ghana’s domestic airlines have since been hiked, as a result of increasing passenger traffic.

One of the British Airways’ passengers, Mr. Olayiwola Zaid, expressed deep frustration over the delay in airlifting them to Nigeria. He however, disagreed that harmattan will still be the sole reason why foreign flights will be diverted to neighbouring African countries, for safety purpose. Zaid, a cybersecurity analyst, who said he has already made alternative arrangement to fly to Nigeria via a domestic flight from Ghana. He wondered why the Minister of Aviation, Hadi Sirika, and officials of the Federal Airport Authority of Nigeria (FAAN), will choose not take appropriate actions over the ugly incident. “This frustrating, agonizing, but avoidable development will have prompted the Minister of Aviation and airport authorities to take appropriate actions in defence of their citizens. It is bewildering that an international airport like MMIA cannot boast of an efficient Instrument Landing System (ILS) and other fundamental air navigation equipment for an international flight,” he added. It would be recalled that PRNigeria had reported that some airlines diverted their flights to Ghana, owing to unfavourable and inclement weather condition in Nigeria. However, the FAAN spokesperson, Henrietta Yakubu, while commenting on the development, on Tuesday, told our correspondent that the flights were not diverted to Ghana over lack of basic navigation and landing equipment at MMIA, but due to poor weather condition in Lagos after the aircrafts had arrived the country. By PRNigeria

We will make CMD Center of Excellence – Budget Miniter