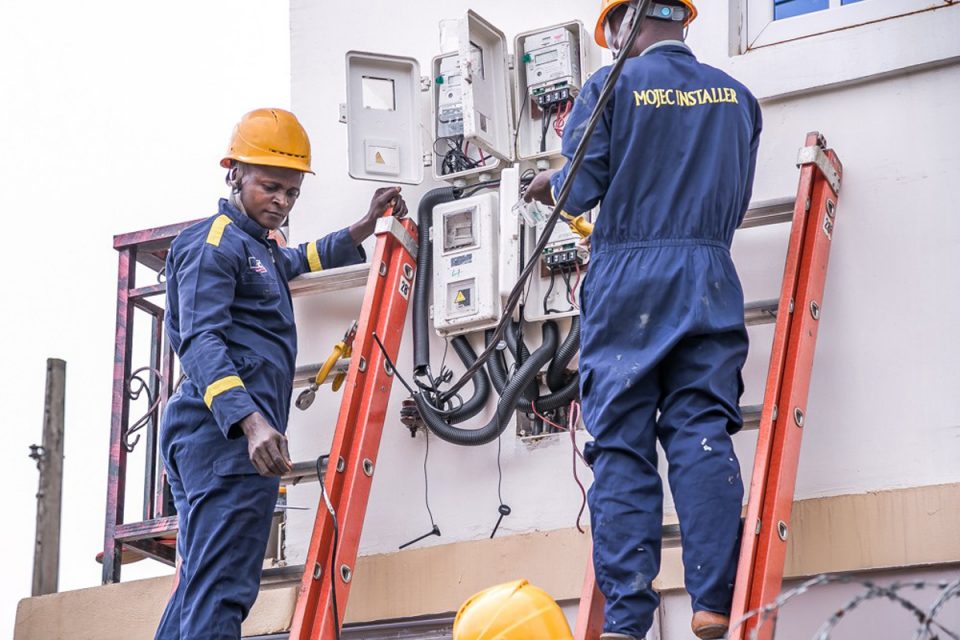 The Nigerian Electricity Regulatory Commission (NERC) has directed the Distribution Companies (DisCos) to ensure that electricity consumers are metered by April 30.

NERC said this in an order signed by NERC’s Chairman, Mr James Momoh, and Commissioner, Legal, Licensing and Compliance, Mr. Dafe Akpeneye, obtained from the commission’s website in Abuja on Tuesday.

The regulatory body directed that all DisCos should ensure that all customers on tariff class A1 in their franchise areas were properly identified and metered by April 30.

“All other customers on higher tariff classes must be metered by DisCos not later than April 30. Customers will not be liable to pay any estimated bill issued if the DisCo failed to supply meters,” it stated.

NERC said that it had placed limits on estimated bills that could be issued by electricity distribution companies to unmetered customers.

“The customer shall remain connected to supply without further payment to the DisCos until a meter is installed on the premises under the framework work of MAP Regulations.

“Or any other financing arrangement approved by the commission.

“Energy consumed for the purpose of estimated billing is capped during the transitional period till the customers are metered.

“However, the actual amount payable shall vary in the event of any approved tariff reviews affecting their customer class,” it stated.

NERC directed further that, “based on the above, the estimated billing methodology is hereby repealed and shall cease to have effect as a basis for computing the consumption of unmetered customers in NESI.”

The commission said that, “DisCos shall ensure that all customers on tariff class A1 in their franchise areas are properly identified and metered by April 30.

“All unmetered RS and C1 customers shall not be invoiced for the consumption of energy beyond the cap stipulated in schedule 1 of this order.

“All R1 customers, who by definition consume not more than 50 kilo watt hour(kWhr) of energy per month, shall continue to be billed at N4 kWhr and a maximum of N200 per month unless otherwise amended by an order of the commission,” it said..

The order instructed further that the energy cap prescribed by the commission shall only apply to R2 and C1 customers, adding that all other customers on higher tariff classes must be metered by DisCos no later than April 30.

It stated that if the DisCos failed to comply affected customers would no longer liable to pay any estimated bill issues by Discos.

“Any customer on such higher tariff classes not metered beyond April 30 shall remain connected to supply without further payment to the DisCo until a meter is installed on the premises under the framework of Meter Asset Provider (MAP) regulations or any other financing arrangement approved by the commission.

“Customers whose current estimated bills are lower than the prescribed energy cap shall remain so without any upward adjustment until a meter is installed by the Disco under the MAP regulation or any other initiative approved by the commission,” it stated.

The commission warned that any customer that rejects the installation of a meter on their premises by a DisCo shall not be entitled to supply and must be disconnected by the DisCo.

It stated that such would only be reconnected to the network with the installation of a meter.

Retract your libelous statement against me or risk court action, Osoba tells Okurounmu

General election will not be compromised by the security agencies- NSA