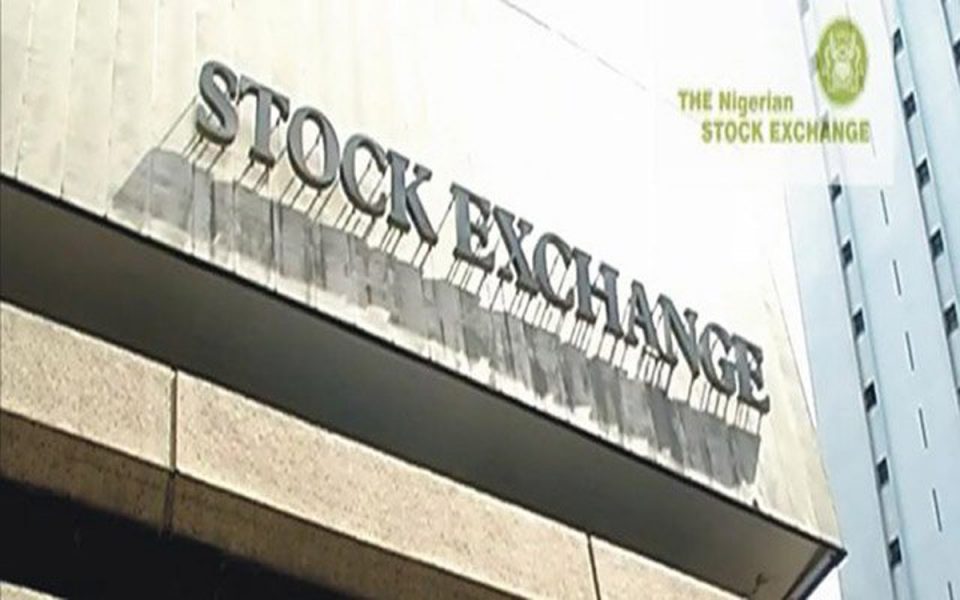 Analysts at Afrinvest Limited stated that “Although there are opportunities for bargain hunting, investors’ risk-off approach is expected to dampen performance in the market.”

Law Union and Rock Insurance dominated the gainers’ chart in percentage terms, with 10 per cent, to close at 88k per share.

Conversely, SFS Real Estate Investment Trust led the losers’ chart in percentage terms with a loss of 9.94 per cent, to close at N69.30 per share.

Skyway Aviation Handling Company followed with 9.75 per cent to close at N2.13, while NPF Micro Finance Bank dropped 9.68 to close at N1.12 per share.

This was in contrast with a turnover of 429 million shares valued at N7.29 billion exchanged in 4,533 deals on Monday.

Transactions in the shares of Zenith Bank topped the activity chart with 43.32 million shares valued at N827.22 million.

Electricity: GenCos fail to generate 3,060.5 megawatts due to gas shortage