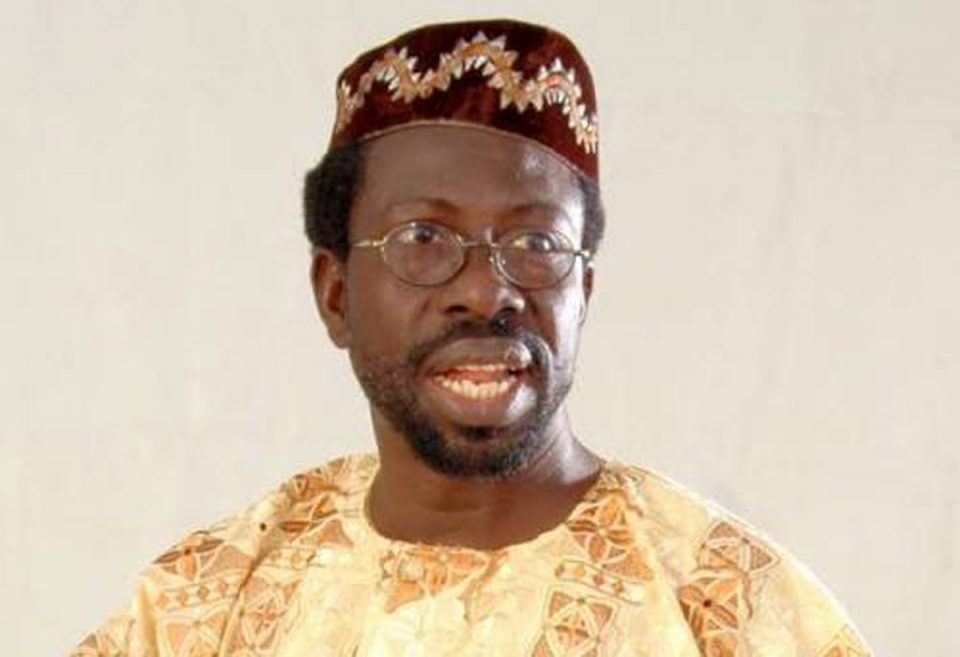 According to Daramola, the news was broken to her by a close source that stays around the hospital where Pa Kasumu died.

“It is with so much heavy pain in our hearts that we regret to announce that our #paraafricafoundation model actor  has given up the ghost after a brief illness,” she said.

She added that she would keep the public updated on new developments as regards his death.

“Pa Kasumu” was a household name in the Yoruba movie industry many years ago, until he was diagnosed with an illness in 2013.

He started his acting career at the age of 15 and featured in several home movies.

Coronavirus hits businesses, tourism and trade around the world