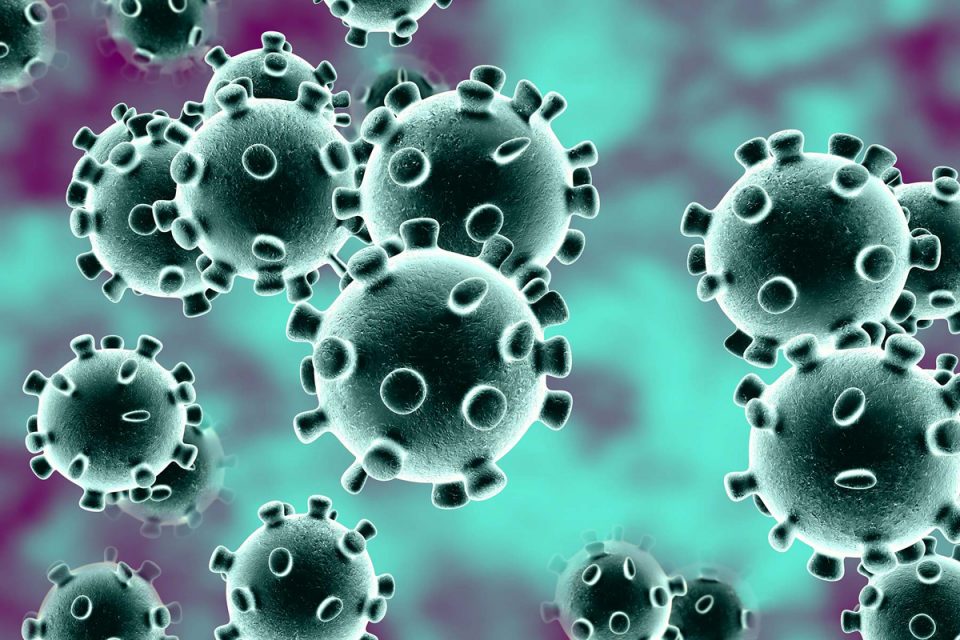 China released fresh data showing a sharp drop in the purchasing managers’ index to 35.7 in February, down from 50 in January. Any reading above 50 indicates expansion, while a reading below shows contraction.

National Bureau of Statistics senior statistician Zhao Qinghe said the coronavirus outbreak was a direct cause of the sharp decline.

It came after already slumping financial markets around the world dropped even lower on Friday.

China, where the outbreak began in December, has seen a slowdown in new infections.

Yesterday, it reported 427 new cases over the past 24 hours along with 47 additional deaths. The city at the epicentre of the outbreak, Wuhan, accounted for the bulk of both.

New cases in mainland China have held steady at under 500 for the past four days, almost all in Wuhan and surrounding Hubei province.

With the number of discharged patients now greatly exceeding those of new arrivals, Wuhan has more than 5,000 spare beds in 16 temporary treatment centres, the National Health Commission said.

Official figures yesterday showed 1,726 patients had been released in Wuhan the day before, against just 420 new cases in the city.

Bahrain threatened to prosecute travellers who came from Iran and had not been tested.

France and Germany were also seeing increases, with dozens of infections.

Streets were deserted in the city of Sapporo on Japan’s northernmost main island of Hokkaido, where a state of emergency was issued until mid-March.

Seventy cases — the largest from a single prefecture in Japan — have been detected in the island prefecture, where experts have raised concern about growing clusters of patients with unknown transmission routes.

Prime minister Shinzo Abe, who has been criticised for lacking leadership and crisis management, stepped up measures earlier this week, and urged school across the county to close until the end of March.

Tokyo Disneyland and Universal Studios Japan announced they would close, and events expected to attract tens of thousands of people were called off, including a concert series by K-pop group BTS.

Tourist arrivals in Thailand are down 50% compared with a year ago, and in Italy — which has reported 888 cases, the most of any country outside of Asia — hotel bookings are falling and premier Giuseppe Conte raised the spectre of recession.

The Swiss government banned events with more than 1,000 people, while at Cologne Cathedral in Germany, basins of holy water were emptied for fear of spreading germs.

The head of the World Health Organisation on Friday announced that the risk of the virus spreading worldwide was “very high”, while UN secretary-general Antonio Guterres said the “window of opportunity” for containing the virus was narrowing.

In a report published on Friday in the New England Journal of Medicine, Chinese health officials said the death rate from Covid-19 was 1.4%, based on 1,099 patients at more than 500 hospitals throughout China.