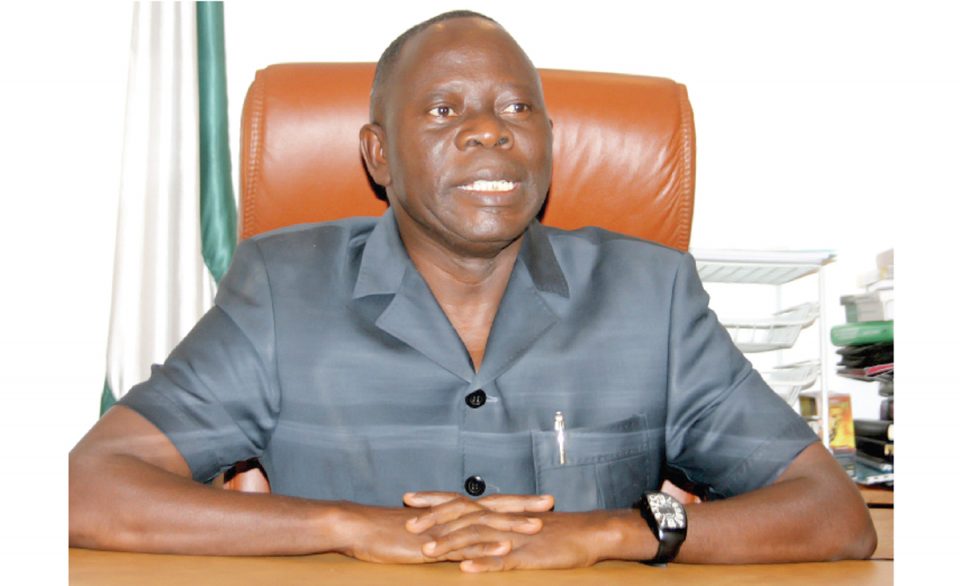 An FCT High Court has granted an order of interim injunction stopping Adams Oshiomhole from parading himself as the National Chairman of the All Progressives Congress (APC), pending the determination of a suit.

Justice Danlami Senchi who granted the injunction on Wednesday, held that political parties must be bound by their constitution and having been suspended by his ward,  Oshiomhole is restrained from functioning as the National Chairman of the party pending the hearing and determination of the substantive suit.

Earlier, Counsel to Oshiomhole and APC, Damian Dodo,SAN, noted that they had not been served and drew the Court’s attention to the Memorandum of Appearance and Undertaking to Accept Service of processes on behalf of the 1st & 2nd Defendants.

Responding, Justice  Senchi stopped the move and ordered that the Defendants be put on notice to ensure a fair hearing in the matter.

Justice Senchi ruled that the court will hear all parties instead of granting the ex-parte application to remove Oshiomhole as the National Chairman of the APC as requested by the Plaintiffs.

Concerns Mount over Corruption and Inefficiency in Cash Transfer Programme