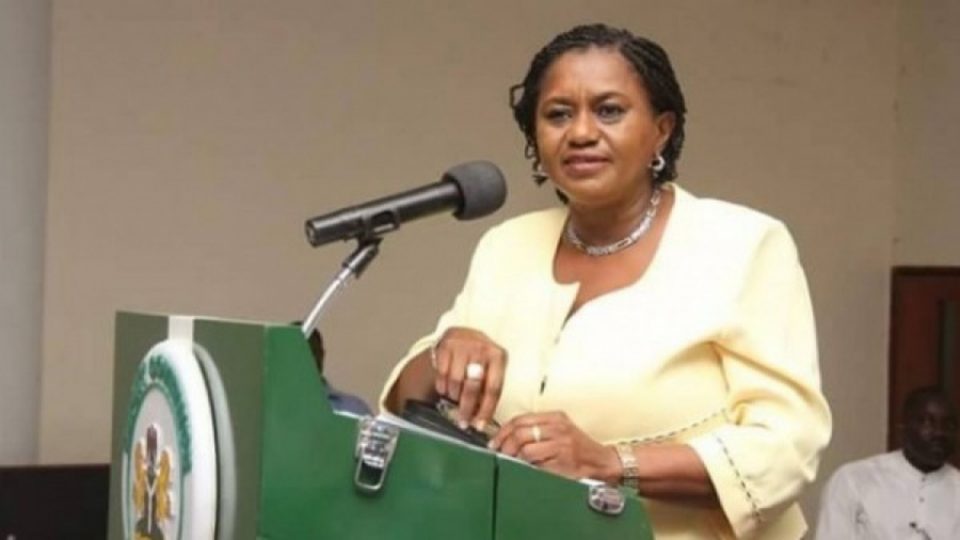 The Rivers government has commended Niger Delta Refineries Limited, an indigenous petroleum refining company based in the state, for its friendly policies on environment and community relations.

The commendation was made by the state’s Deputy Governor, Dr Ipalibo Banigo.

Banigo had led members of the House of Assembly Committee on Environment and officials of the State Ministry of Environment on a facility visit  to the company.

She said the state government, aware of the company’s positive impact within and outside its area of operation, appreciated its impact on environment and in community relations.

According to her, the state government is interested in modular refineries in order to discourage illegal refineries as well as safeguard the lives of the people of Rivers.

“We want to discourage illegal refineries to save lives and ensure a safe environment.

” We are also interested in knowledge transfer and job creation for our teeming youths,” she said.

Earlier, Mr Femi Olaniyan, the company’s General Manager (Refineries/Projects), who conducted Banigo’s team around the facility, said the company established about 25 years ago was operating on Ogbele Field Oil Mining Lease (OML) 54 in Rivers.He said the company’s vision was to be completely indigenous, adding that it was 95 per cent owned by Nigerians.

According to Olaniyan, the refinery is managed by Nigerians with proven expertise and track record.

“As early as 2006, our company decided to eliminate gas flaring and a gas processing plant was built and commissioned.

“ Now, we are the only indigenous company to supply gas to the Nigeria Liquefied Natural Gas (LNG) facility in Bonny Island here in Rivers state.

“We have so far supplied over 50 billion tons of gas to LNG in Bonny. In 2011, we built 1,000 barrels per day production facility.

” We now produce three trucks of diesel per day from our plant here.

“We also produce diesel in commercial quantity with customers drawn from the North East, North West, Abuja, Lagos and so on,” he said.

He also told the team that in 2016, the company commenced the expansion of its refinery to an integrated facility to produce up to 11,000 barrels of jet fuel, diesel, marine diesel and heavy fuel oil per day, adding that the expanded facility would commence full operations by May 2020.

Olaniyan further said that the company, which also produced gas for domestic consumption, “has since Jan. 26, 2019 clocked one million man hours with zero lost time injuries.”

“Our facility, a subsidiary of Niger Delta Exploration & Production Plc, is privately owned and can convert Naphtha to petrol with 60 per cent of its labour force from the community and has no negative safety issues.

“A considerable number of Nigerians have gained from our deliberate efforts to ensure knowledge transfer,’’ Olaniyan said.

COVID-19: Rivers misses out as FG disburses N66.5bn to states